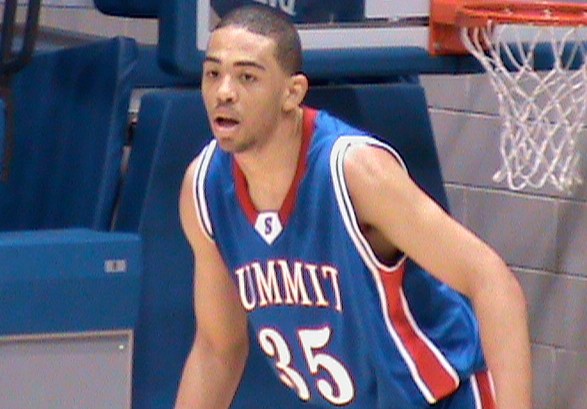 Dave Telep of ESPN.com is reporting that 2011 Summit Christian (MI) forward Walter Pitchford has committed to play at Florida next season.

Indiana had been tracking Pitchford aggressively, but it’s unclear if the Hoosiers had actually extended a scholarship offer. Assistant coach Steve McClain had been to watch Pitchford as recently as January at an event in Vincennes.

Pitchford originally signed a National Letter of Intent with DePaul in the 2010 class, but asked out of that commitment after Jerry Wainwright was fired last spring. He then re-classified to 2011 and was one of the better big men still available in that class.