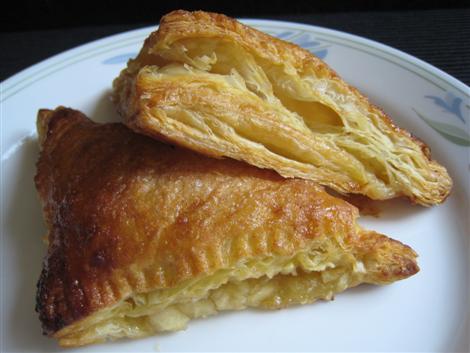 Peering at Ken Pomeroy’s ratings, you will see very high numbers next to Indiana’s stats. This is because they rank near the bottom of Division I basketball in a lot of categories. Here’s a quick run through as of yesterday, keeping in mind there are 344 Division-I basketball teams.

And onwards to defense:

Notice anything that sticks out? (Hint: It’s in the title of this post and I’ve bolded it.) Yes, that’s right, you get the gold star: IU opponents are turning the ball over on 24.5 percent of their possessions, good for 33rd best in the nation. Out of all the Hoosiers’ stats, this is their outlier. (If you are unsure of what some of these stats are and would like them explained, peep this and this.)

I noticed this the other week, and have been trying to figure it out since.  Is it luck perhaps? Will conference play significantly alter this number, as IU plays better competition night in and night out? Maybe, but an entire non-conference schedule plus one conference game is a pretty good sample size. Does IU play lockdown defense? Not quite, though their letting up 96.8 points per 100 possessions on the adjusted defensive efficiency tip is good for an OK 98th in the nation.

If I had to take the educated albeit somewhat random guess, I’d venture to say some teams have, how do you say, “played down” to IU’s level. Wake Forest is averaging 16.4 turnovers a game, but against IU they had 24. Gonzaga is sixth — sixth! — in the nation at offensive turnover percentage, as they are turning the ball over to their opponents on 16.5 percent of their possessions. The Hoosiers had them give up two more than their season average.*

*Quick note here: I know I’m sort of breaking a KenPom rule here, as these two examples are turnovers on a per game basis, not per possession. But for the sake of my harebrained idea here, just go with it.

But even going past those two top-tier teams IU has faced, I feel like it’s a case of sloppy begetting sloppy. If the Hoosiers are playing a bit of rag-tag, all-over-the-place brand of basketball, it follows that their opponents are succumbing to it at some points as well.

If this seems totally ridiculous, let me know in the comments. Feel free to agree too, if you’d like.