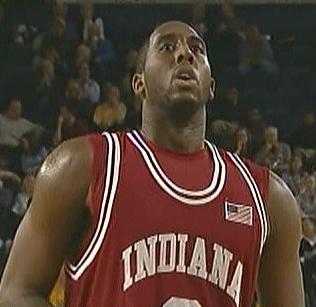 Indiana (20-3, 9-1 Big Ten) took sole possession of second-place in the conference with an impressive 59-53 win over Ohio State in Value City Arena on Sunday afternoon.

After several ESPN analysts hammered the Hoosiers on Saturday night for their absence of a win over an RPI top 50 team (Illinois State is actually No. 49), Kelvin Sampson’s club played brilliantly from start to finish and picked up a “signature” win of sorts. Ohio State is currently No. 32 in the RPI.

D.J. White had another double-double with 21 points and 13 rebounds and Eric Gordon added 15 points. Gordon hit four free throws in the final minute.