Jakai Newton, Gabe Cupps both ranked in top 100 in latest On3 rankings 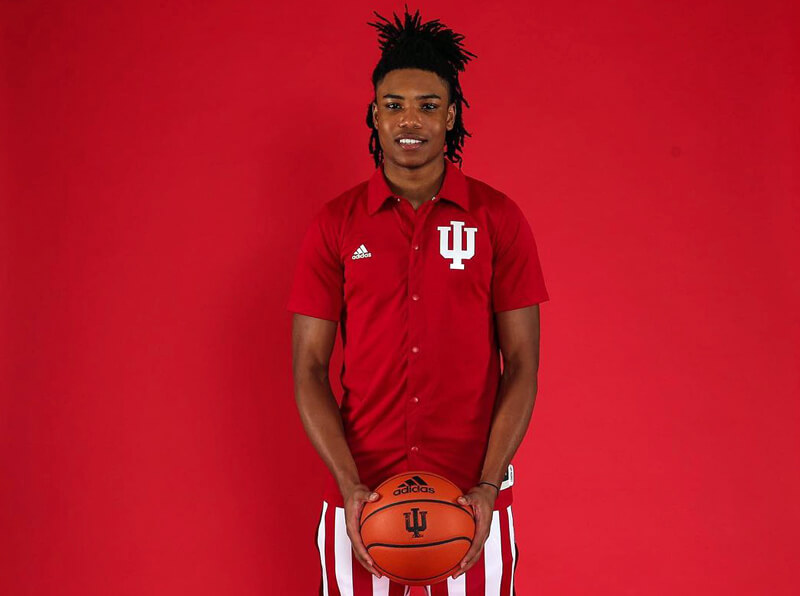 Another of the major national recruiting services has updated its rankings this week.

Jakai Newton, who committed to the Hoosiers in October of 2021, is the No. 68 prospect nationally and is regarded as a four-star. In the On3 Consensus rankings, Newton is the No. 74 player in the country.

Gabe Cupps, who pledged to the Hoosiers in November of 2021, is the No. 95 prospect nationally and is also regarded as a four-star. In the On3 Consensus rankings, Cupps is the No. 101 player in the country.

On3 also publishes projected NIL values for prospects and has Cupps as the 24th most valuable high school basketball prospect from an NIL perspective at $299K. According to On3, Cupps would command approximately $4,000 for a social media post. Cupps has nearly 400,000 followers on Instagram.

Indiana’s class currently ranks 27th nationally, according to On3.

Indiana’s top remaining target in the class of 2023, Arrinten Page, is ranked No. 121 nationally and is a three-star in the latest On3 rankings. In the On3 Consensus rankings, Page is the No. 89 player in the country.

With all of the rankings updates this week, 247Sports also updated its composite rankings. Page is No. 46 in the composite, Newton is No. 68 and Cupps is No. 101. All of those changes have been reflected on our 2023 Indiana Basketball Recruiting Board.