The 2023 Indiana Basketball Recruiting Board is a collection of information on recruits that Indiana is believed to be recruiting for its 2023 class.

The board should not be considered a complete list of prospects being recruited and is not endorsed by Indiana University. If there is a prospect we should consider adding, please drop us an email at [email protected]. 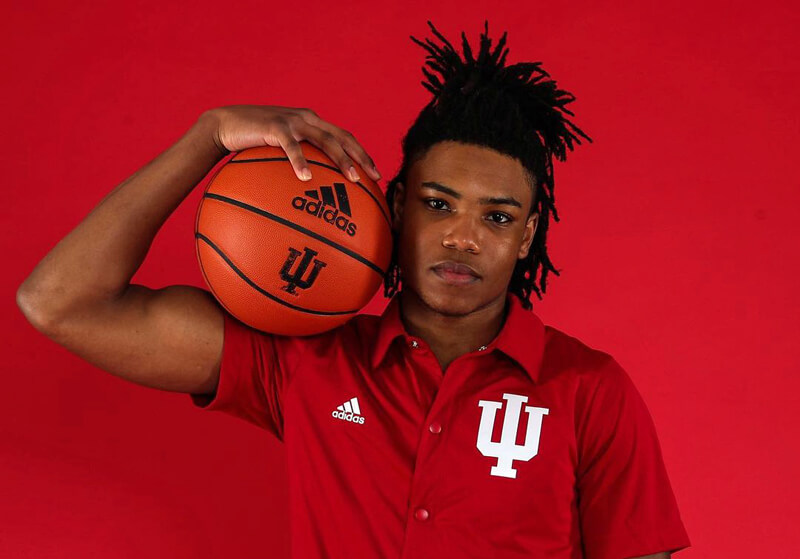 Notes: Newton was Indiana’s first pledge in the 2023 class and is a combo guard who provides athleticism, ball handling and the ability to score in a variety of ways.

Notes: A social media sensation with over 380,000 Instagram followers, Cupps committed to Indiana last November. He looks like the program’s point guard of the future and has already won a state championship at Centerville. Cupps was also Ohio’s Mr. Basketball as a junior.