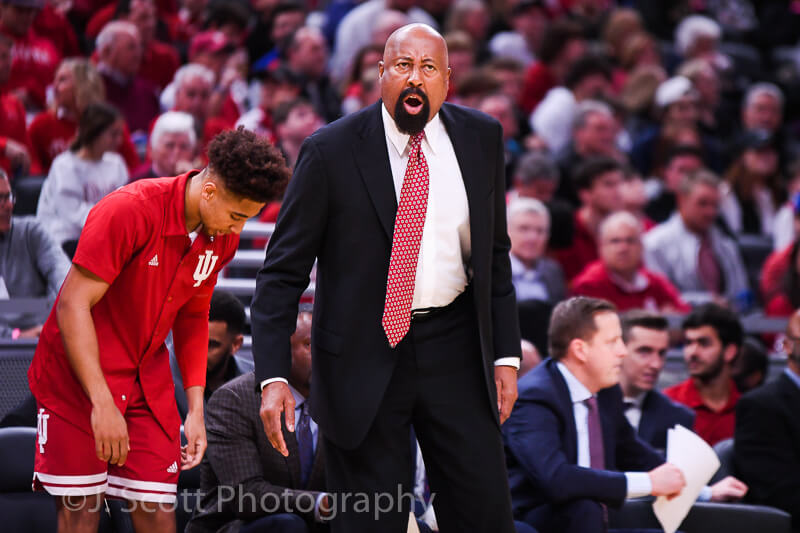 Indiana is returning to New York for a marquee non-conference event, according to a report from Jon Rothstein.

The Hoosiers will play in the 2023 Empire Classic in New York along with Louisville, UConn and Texas.

The Empire Classic is an exempt multi-team event (MTE), which means Indiana would play a total of four games as a part of the event. The first two games would be played at home with two games in New York.

The 2022 Empire Classic will be played on November 21 and 22 at the Barclays Center with Syracuse, St. John’s, Temple and Richmond participating.

The Hoosiers are also scheduled to host Kansas next season at Simon Skjodt Assembly Hall on Dec. 16, 2023.