Indiana earns No. 12 seed, will face Wyoming in First Four in Dayton 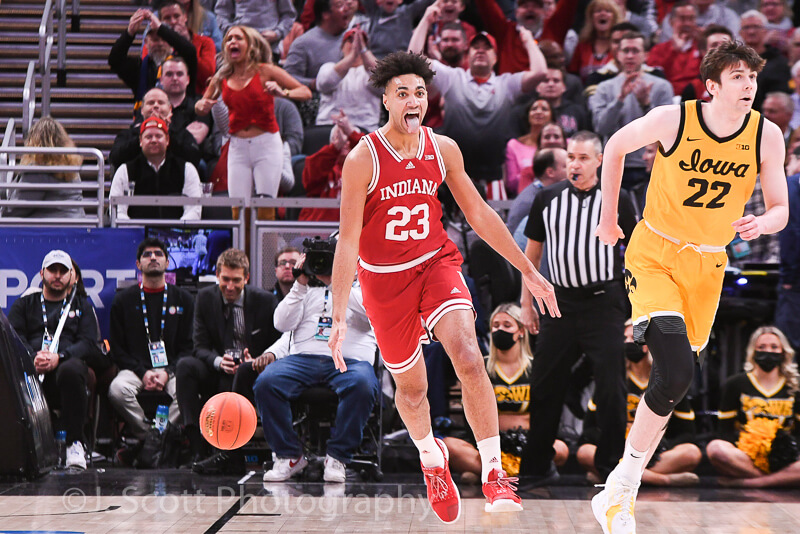 For the first time since 2016, Indiana is headed to the NCAA tournament.

The Hoosiers were one of the last four teams in the field and will play Wyoming on Tuesday in the First Four in Dayton.

If the Hoosiers advance, they will play fifth-seeded Saint Mary’s on Thursday in Portland, Oregon.

We will have more soon on this developing story.