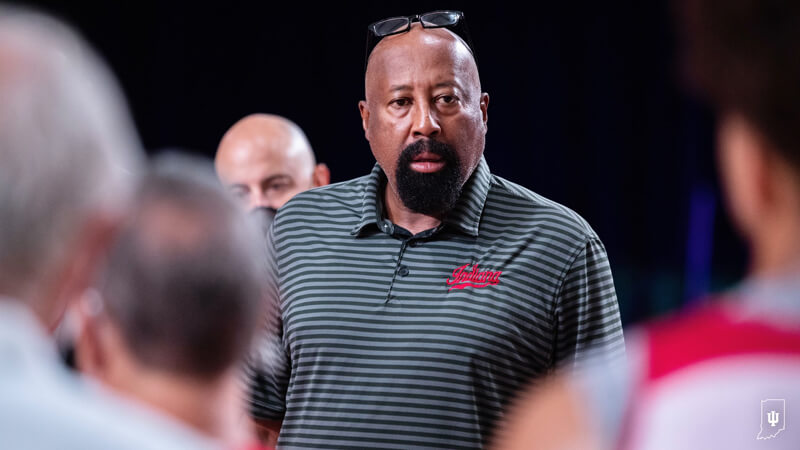 Indiana’s “secret scrimmage” with Cincinnati originally scheduled for Sunday, October 17 in Bloomington will not be played.

According to Jeff Goodman of Stadium, the Hoosiers canceled the scrimmage because they were “too banged up.” The scrimmage will not be made up, according to Goodman, as Cincinnati will now play Detroit on Sunday.

Indiana was supposed to play Cincinnati this weekend in one of those not-so-secret scrimmages, but source told @stadium the Hoosiers informed Cincinnati today that they were too banged up and canceled. UC will play Detroit on Sunday instead.

Indiana also did not scrimmage at Hoosier Hysteria on October 2. The Hysteria scrimmage was not played because the Hoosiers were “shorthanded,” according to Mike Woodson.

At Hysteria, Khristian Lander, Miller Kopp, Trey Galloway and Michael Durr did not participate in basketball activities. At that time, an Indiana release stated that “scholarship players not taking part in drills or competitions today are being held out for precautionary reasons.”

The Hoosiers elected not to play any traditional exhibition games this season in favor of a pair of “secret scrimmages”. The second scheduled “secret scrimmage” is against Belmont at the KFC Yum Center in Louisville on Saturday, October 30.