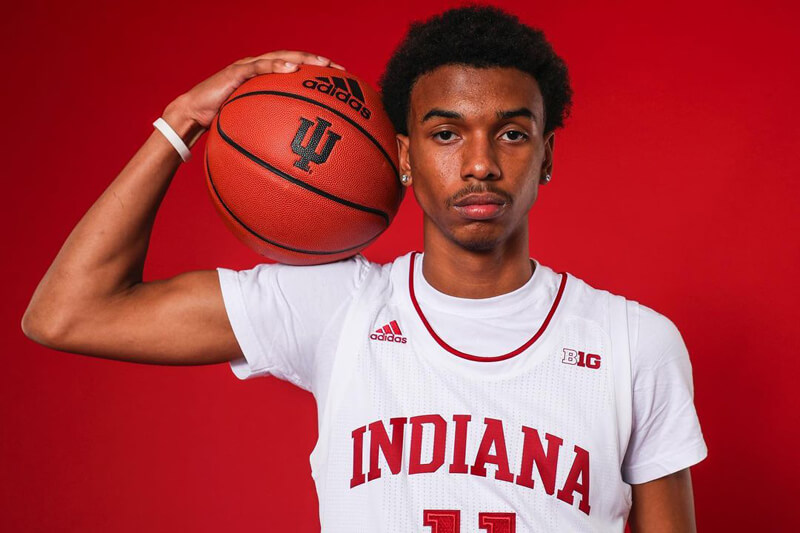 The Hoosiers will look to add a fourth commitment later this fall when top 75 forward Noah Clowney makes his college choice.

Clowney has completed official visits to Indiana, Florida and Virginia Tech and will visit Alabama this weekend.

Since our last update to the recruiting board, various national recruiting services have published new rankings, which bumped Banks to four-star status and Hood-Schifino to a five-star.

Of note with Hood-Schifino: He is the fifth guard ranked in the top 25 nationally by the 247Composite to commit to Indiana since 2007, joining Eric Gordon, Romeo Langford, James Blackmon Jr. and Yogi Ferrell.

Today, we’ve made some updates to our 2022 Indiana Basketball Recruiting Board, including updated notes, updated, video, recruiting rankings and more.