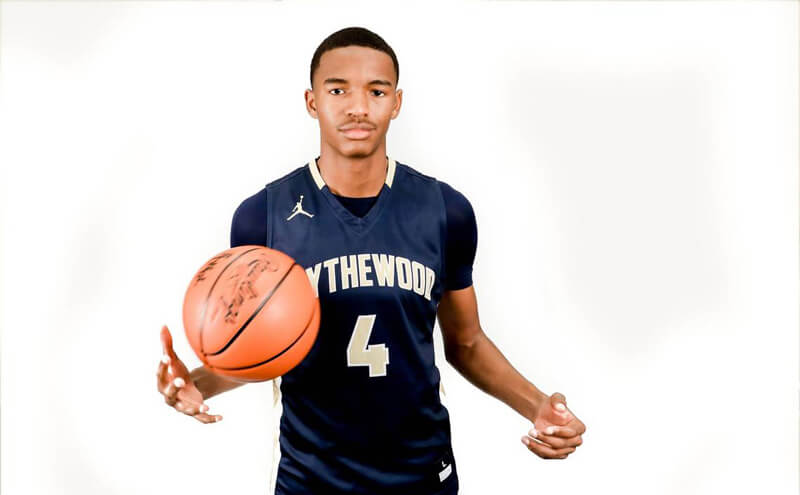 The new Indiana coaching staff has wasted no time hitting the ground running on the recruiting trail.

Late last week, the Hoosiers offered a pair of class of 2022 prospects in Kaleb Banks of Fayette County (Ga.) and Noah Clowney of Dorman (S.C.).

The No. 26 player nationally according to the 247Composite, the 6-foot-9 Phillips now holds over 20 scholarship offers.

“He really fits this new wave of positionless basketball,” Blythewood coach Zeke Washington told Inside the Hall on Tuesday. “If you go by the way people used to describe things, he’s a multi-positional player. He can play and fit where needed. He can score inside and he can score outside. He defends on the block and he defends on the perimeter. He’s a kid with a lot of upside.”

Phillips will play this spring and summer for the Upward Stars on the adidas circuit. As a junior at Blythewood, he was named to South Carolina’s Class 5A All-State team.

Size and versatility are definite needs for Indiana in the class of 2022 with the expectation that Trayce Jackson-Davis will move on to pursue a professional career following his third season in Bloomington.

With his shot-blocking and rebounding ability, Phillips will be a tremendous asset for the program that ultimately lands him.

“He’s a tremendous rebounder. He can rebound out of his area,” Washington said.”For his frame and you look at him, you think that he can’t. He’s about 6-foot-9 and 190 (pounds). But he’s very physical and a good rebounder. He attacks the basket with an attitude. Whether it’s dribble penetration or catching one off the rim, just a post move or even a jump hook, he’s very aggressive offensively.”

But despite all of the accolades, Washington says his star player has remained humble and appreciative of the attention that comes with being a heavily recruited national prospect.

“He’s a very humble guy,” Washington explained. “His parents have done a good job of making him understand the big picture. He’s grateful for everything that he’s earned. He’s been a joy to coach. He’s very, very coachable. He’s almost like a throwback (player). Just a fun kid to be with. He’s a great player, but he’s an even better person.”