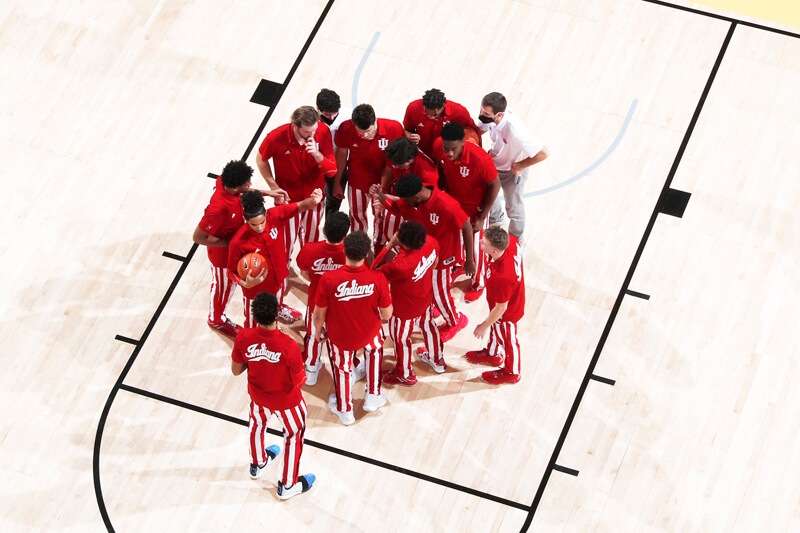 How it happened: Indiana seemed to be riding high with confidence entering Tuesday’s game after a 79-58 beatdown of Providence to open the Maui Invitational at Harrah’s Cherokee Center. That confidence, however, would be short lived in the Maui semifinals. In a game that was never close after Texas seized complete control midway through the first half, Indiana was outclassed in every way in an embarrassing loss to the Longhorns. From an offensive efficiency perspective, this was the worst Indiana performance yet under Archie Miller. The Hoosiers mustered up just .65 points per possession. After scoring just 19 points in the first half, Indiana barely picked up the pace after intermission with 25 second half points. To make an already bad afternoon even worse, senior guard Al Durham Jr. left the game late in the second half with an apparent foot/ankle injury.

Statistics that stands out: The woeful offensive numbers were plentiful in this loss. Indiana shot just 23.9 percent from the field and committed 14 turnovers. As year four of the Miller era gets into full swing, inconsistent and at times hapless offense remains a major issue.