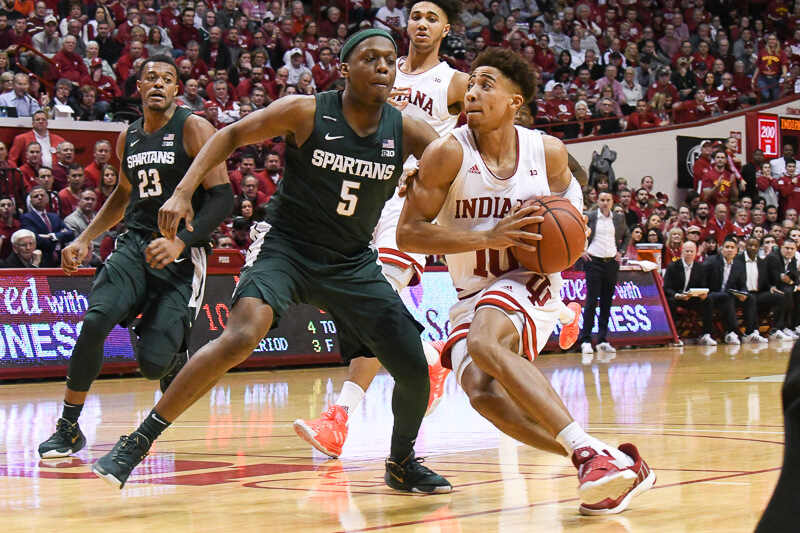 One of the most notable college basketball yearbooks published annually, the Blue Ribbon College Basketball Yearbook, was released this week.

After being picked to finish seventh in the Big Ten by Lindy’s Sports, Blue Ribbon projects the Hoosiers to finish eighth in the conference.

· Garza is Blue Ribbon’s pick for Big Ten player of the year and Michigan State’s Joey Hauser, a transfer from Marquette, is the pick for conference newcomer of the year.

The Blue Ribbon college basketball yearbook, which is celebrating its 40th anniversary, is available to purchase here.