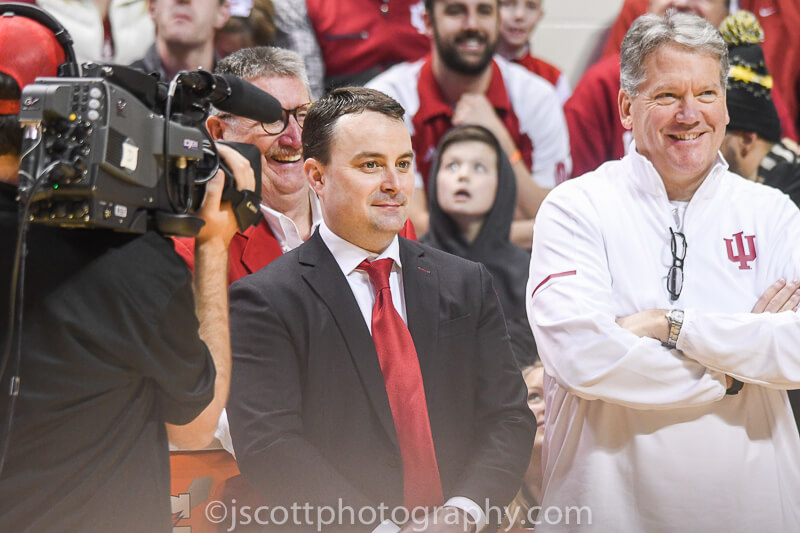 For the second consecutive year, Indiana basketball’s multi-year APR score is on the rise.

IU’s single year score the last two years is up significantly from the 2016-17 academic year when it posted a 920. Tom Crean was Indiana’s coach for the 2016-17 season and was on the job until late March when Archie Miller took over for the last several weeks of the academic year.

Among Big Ten men’s basketball programs, Penn State and Illinois have the lowest multi-year APR score at 948. Academy Progress Rate is a real-time measure of eligibility and retention of student-athletes competing on every Division I sports team.

According to the NCAA:

To compete in the 2020-21 postseason, teams must achieve a 930 four-year APR. NCAA members chose the 930 standard because that score predicts, on average, a 50 percent graduation rate for a given team.

Historical APR data is available in the NCAA’s database. Full APR numbers for each of IU’s athletic programs are available below: