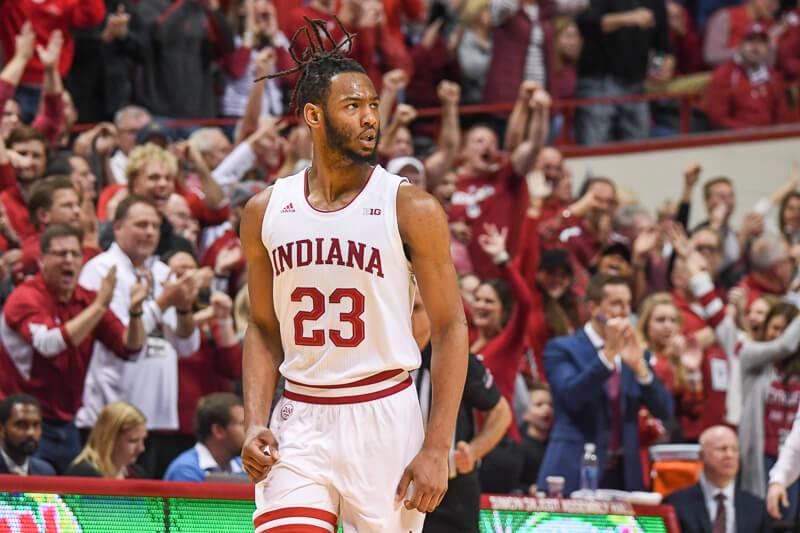 Anderson announced Thursday night on his Instagram account that he is transferring to Loyola Chicago. The Ramblers are in the Missouri Valley Conference and made a run to the 2018 Final Four.

Next Chapter of My Story????

Anderson, a 6-foot-7 forward, averaged 2.1 points over 39 games in two seasons in Bloomington. He shot just 29.9 percent from the field and 22.9 percent from behind the 3-point line.

The South Bend Riley product originally signed with Indiana as a member of the 2018 recruiting class along with Rob Phinisee, Romeo Langford, Jerome Hunter and Jake Forrester.

A four-star recruit out of South Bend Riley, Anderson was the No. 124 player nationally in the 247Composite.

Anderson’s departure left Indiana with two vacant scholarships for next season, but one of them could be filled by class of 2021 Evansville Reitz guard Khristian Lander, who is attempting to reclassify.