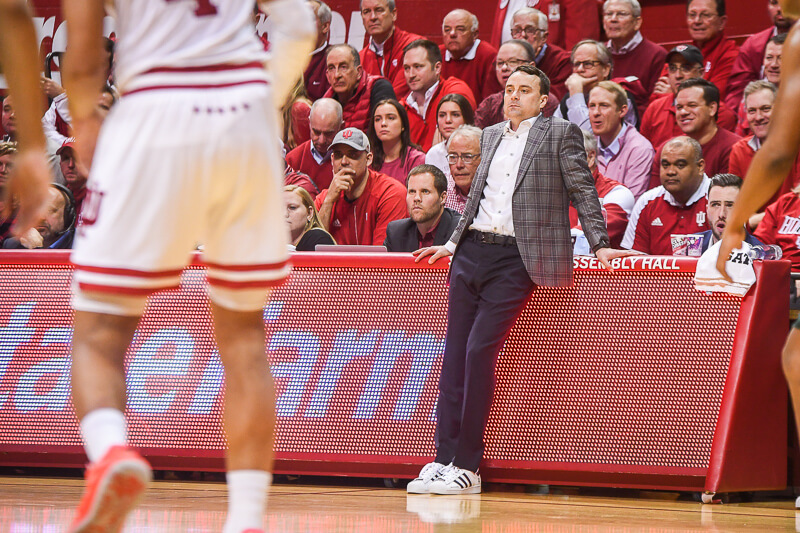 How it happened: Through 20 minutes, it looked like Indiana would give Penn State a challenge on Wednesday night at the Bryce Jordan Center. But a totally inept offensive performance in the second half erased any shot of that happening. After scoring just 28 points in 34 first half possessions, Indiana scored just 21 second half points in 36 possessions. The end result was the worst offensive performance for the program from an efficiency standpoint since 2009. Indiana finished with just .7 points per possession, its lowest mark since scoring just .698 against Michigan State in Tom Crean’s first season.

Statistic that stands out: After two strong performances taking care of the ball against Michigan State and Maryland, Indiana was downright awful in that regard on Wednesday. The Hoosiers turned it over 18 times for a turnover percentage of 26. Penn State scored 21 points off of IU’s turnovers.