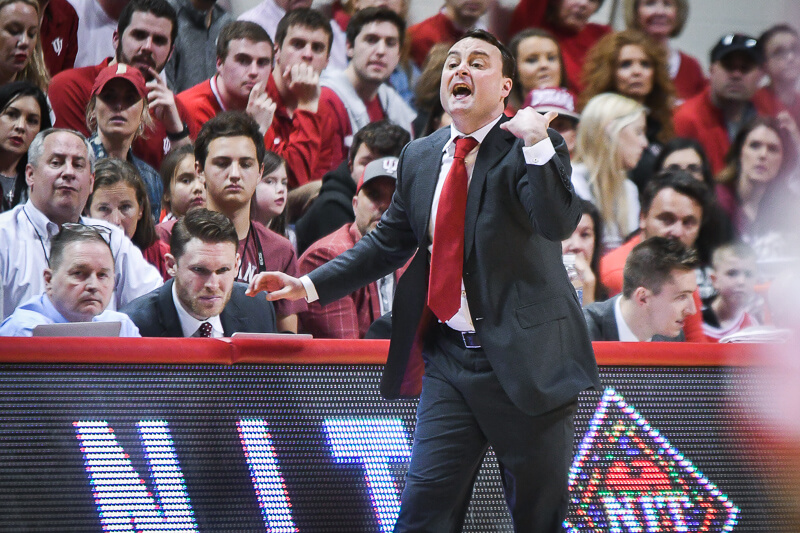 Indiana will host North Alabama on Tuesday, Nov. 12, according to the non-conference schedule released by the Atlantic Sun program.

The Lions finished last season 10-22 and No. 284 in the final KenPom ratings.

In addition to those confirmed dates, Indiana will host Arkansas, Troy and Princeton in Bloomington. Three non-conference games on IU’s schedule are yet to be revealed.