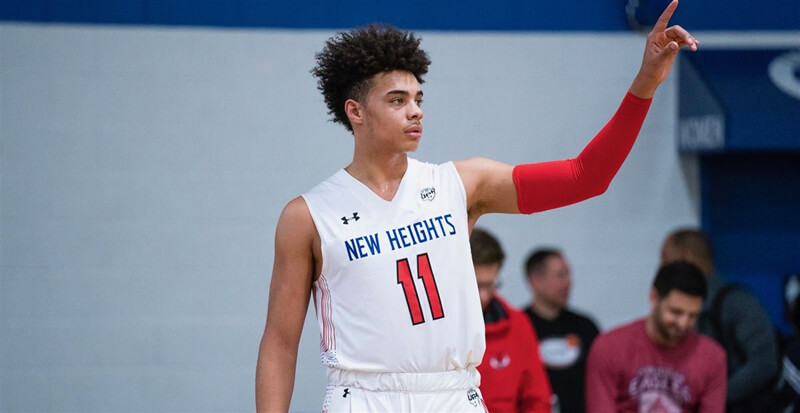 The Tigers, who are entering their second season under coach Penny Hardaway, bolstered what was already one of the nation’s top recruiting classes with the addition of Quinones.

In an interview with Rivals.com, Quinones cited his relationship with Hardaway as a major factor in his decision:

“I feel like they have the best opportunity of making me into the best pro that I can be. Having Mike Miller, Sam Mitchell and Penny Hardaway, it is nothing but positives,” he said. “Those guys can really develop my game and playing with James (Wiseman) can be really scary to anyone having to guard the two-man game. We have a chance to be a very special team if we land the players that Penny is going towards and the plays that are there now.”

The 6-foot-5 guard is considered one of the nation’s top shooters and is the No. 56 player nationally according to the 247Sports. He also considered Maryland, Michigan and LSU.

Indiana still has two scholarships open for next season, but it is unclear where the Hoosiers might turn next to fill out the roster.

The Hoosiers finished last season 19-16 and advanced to the quarterfinals of the National Invitation Tournament in Archie Miller’s second season.