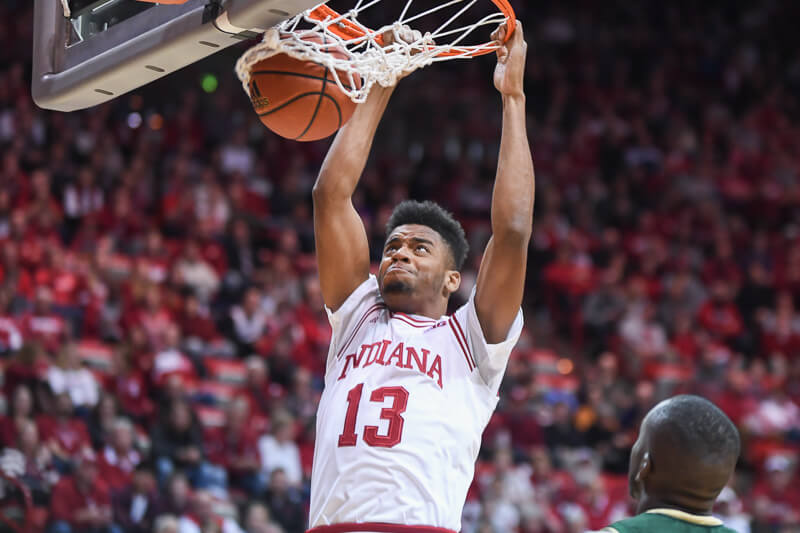 Here are some notes on Indiana and the Big Ten at-large from the annual publication. (You can purchase the regional cover featuring Juwan Morgan here.)

· Three Big Ten teams are ranked in the Athlon Sports preseason top 25 and Indiana is not one of them. Michigan State is No. 10, Michigan is No. 24 and Nebraska is No. 25.

· On its list of the nation’s top 15 most impactful freshmen, Athlon Sports ranks Romeo Langford No. 2 behind Duke’s R.J. Barrett.