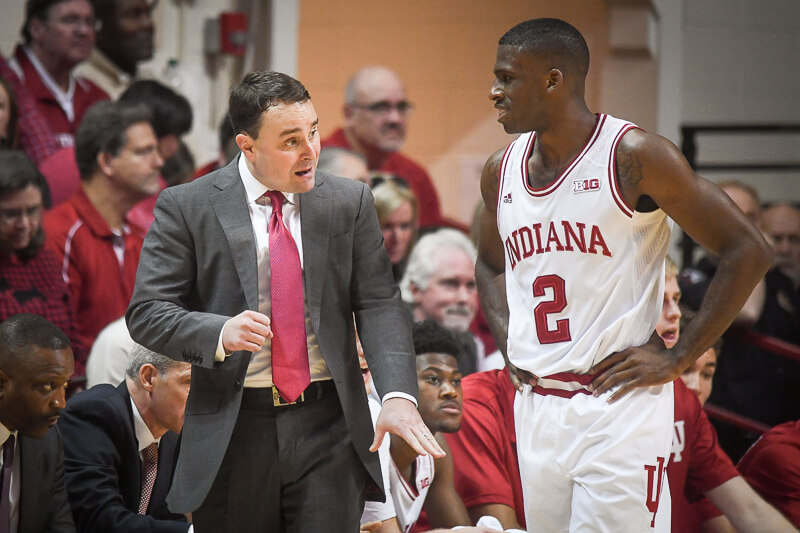 In this edition of the show, Morris and Bozich are joined by Ryan Corazza of Inside the Hall to discuss Indiana’s 3-2 start in Big Ten play. Among the topics discussed:

· Indiana’s response in their last two games following the loss to Wisconsin in Madison
· How the Hoosiers are finding ways to win despite poor shooting
· The impact of losing De’Ron Davis and why Indiana has been able to win two games without him
· What the KenPom numbers – turnover percentage and defensive rebounding percentage – say about Indiana’s ability to compete in the Big Ten the rest of the way
· Is Indiana a better 3-point shooting team than the numbers say?
· Juwan Morgan’s play as of late and whether the Hoosiers can continue to play him this many minutes
· How the Hoosiers will have to adjust defensively against teams with better frontcourts