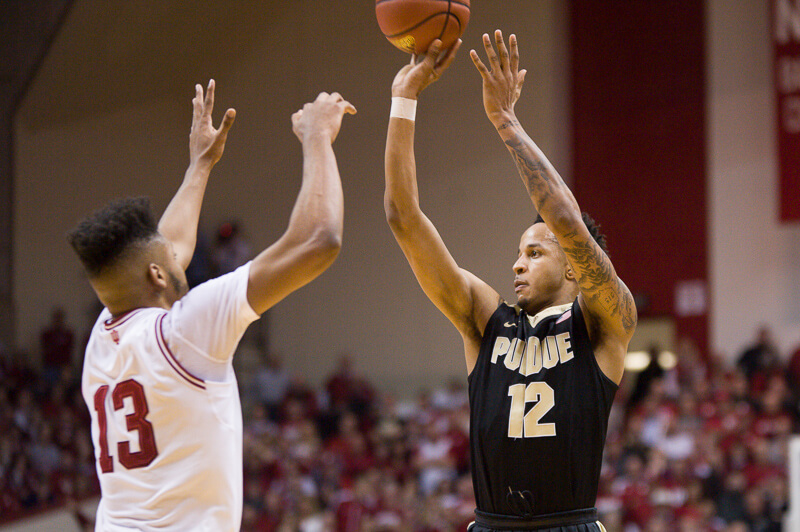 The Big Ten will move to a 20-game league schedule next season, according to Jon Rothstein of FanRag Sports.

Rothstein reported on Sunday, via sources, that a shift to a 20-game Big Ten schedule is expected to begin for the 2018-19 season.

The Big Ten schedule is currently 18 regular season games with teams playing five home-and-homes and eight single plays (four home/four away). That has been the format since the 2014-15 season, when the Big Ten added Maryland and Rutgers.

In a 20-game conference schedule, teams could play seven home-and-homes and then three single plays at home and three on the road. A larger conference schedule could also make the addition of protected conference rivalries, such as Indiana-Purdue or Michigan-Michigan State, easier to accommodate.

A move to a 20-game schedule could have a major impact on non-conference scheduling as some programs could be less willing to schedule marquee games outside of league play.

The Hoosiers will also play in the Big Ten-ACC Challenge and could also play in the Gavitt Tipoff Games against a Big East opponent. A three-year non-conference series with Arizona has also been discussed and could begin as early as the 2019-2020 season.