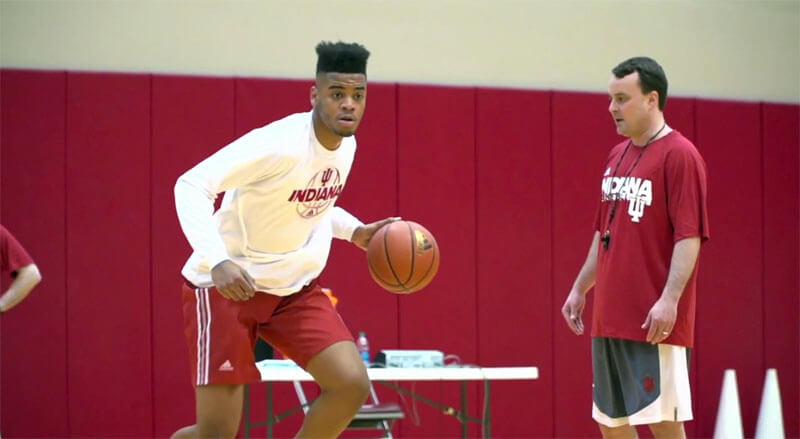 Here are some notes on Indiana and the Big Ten at-large from the annual publication. (You can purchase the regional cover featuring Johnson here. The magazine also features a two-page story on Archie Miller.)

Here’s a compilation of Big Ten predictions from Athlon, Lindy’s and Street and Smith’s: 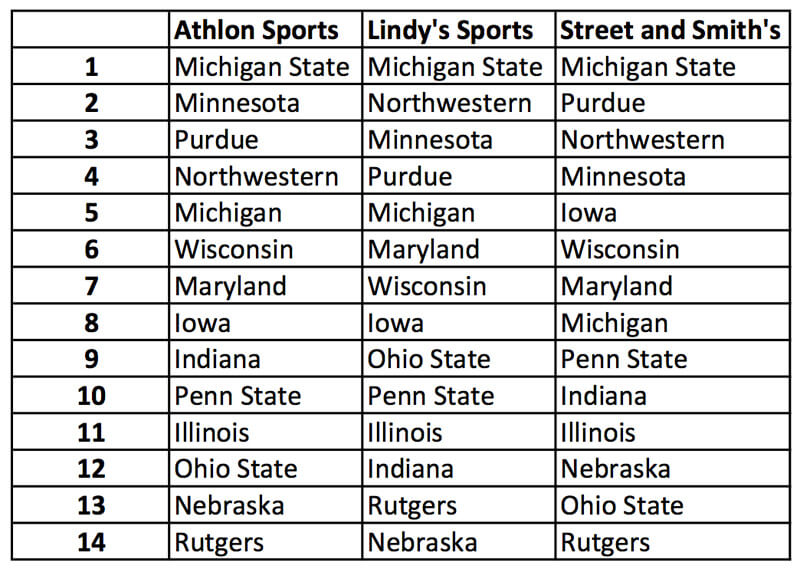