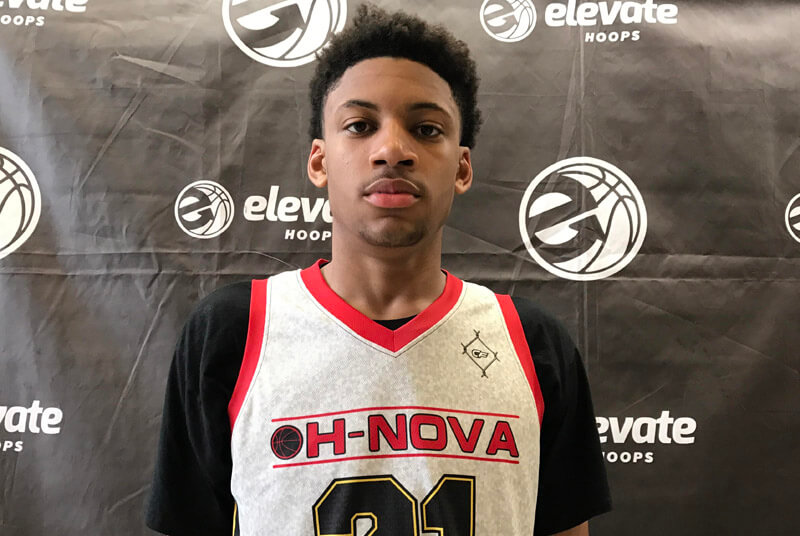 Indiana picked up its second recruiting win in as many days on Monday afternoon when class of 2018 Pickerington North (Ohio) and Ohio Nova forward Jerome Hunter announced his commitment to the Hoosiers.

Inside the Hall caught up with Andreas James, the director of Ohio Nova Village Athletic Club, to get his thoughts on Hunter’s commitment and much more. Our full Q & A follows:

On what allowed Indiana to land Hunter’s commitment:

“I think the stars lined up for IU. Recruiting is not an exact science. So I think, first of all, the previous relationship that he had with Archie (Miller) at Dayton and Jerome is a really loyal type of guy. Archie was one of the first coaches to identify his talent and to talk to him about how he would develop him. So that had a lot to do with it. When he came on campus, he was really surprised that he felt that comfortable with the school, the environment and he hit it off with the coaching staff. He really felt like he could be himself. And the other side that really worked in their favor was, at the time they got involved, Jerome was getting a little weary in his recruitment and was pretty much wanting it to come to an end as well.”

On why he was ready for his recruitment to come to an end:

“I think he was managing it really well. But he was just weary with the calls and texts from the coaches, from scouts and writers. Like I said, Jerome is a very low key type of kid. It was probably going on over a year of that. All of the kids are different and he had been expressing for some time that he was coming down to the end and wanting to make a decision. I think that timeline worked well for Indiana.”

On Indiana prioritizing him to begin the July evaluation period and whether that was significant:

“Schools had done a really good job of recruiting him. But Indiana, once the staff identified Jerome as a target, they went all-in. So literally from the time that he got on campus until when he committed, the staff has been in contact with his circle non-stop. And then this past first weekend, out of the four games, I believe Archie … obviously there’s a staff represented there … but I believe he was the only head coach that was at three of the four games. That’s not to say the other schools didn’t prioritize him because some other schools did a really good job of recruiting him, but the staff came in really strong and identified that he was a guy they wanted and didn’t leave any doubt in Jerome’s mind that he was a priority. And also let him know what they would do to develop him as a student athlete there at Indiana.”

On what Indiana fans can expect from Hunter as a player:

“Put it like this. Going into his eight grade year, he was a block to block guy. Meaning he was not allowed or could not really shoot outside of like 12 feet. As a rising senior, he’s a guy that he will be able to play a big guard spot at Indiana, anywhere from the two to the four. He’s extremely versatile and he keeps getting better. So he’s a late bloomer. He really just started playing basketball like seventh grade year. So he’s a kid that just has not scratched the surface. He has a huge ceiling. He’s going to develop. He’s a very humble kid, very loyal kid. And he’s just going to keep getting better.”