Report: Anunoby to play against Butler 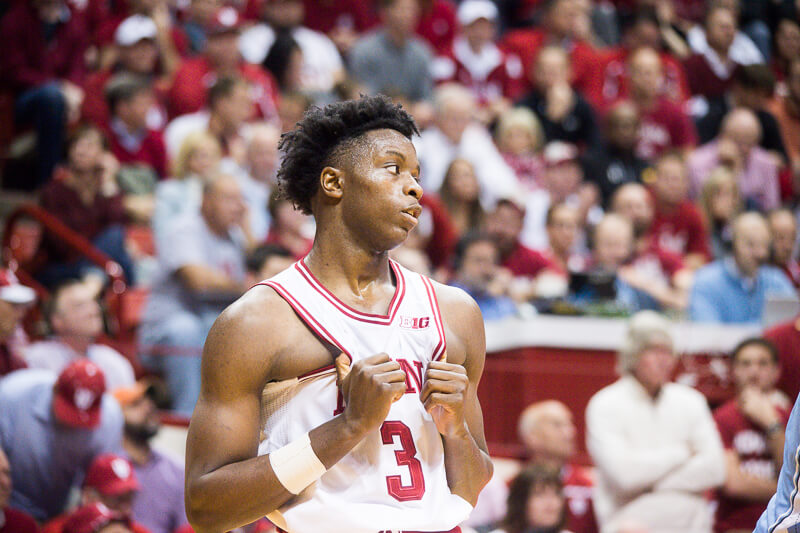 Indiana sophomore OG Anunoby, who has missed the last three games with an ankle injury, will return on Saturday against Butler in the Crossroads Classic according to Andy Katz of ESPN.com.

The 6-foot-8 forward was cleared prior to Indiana’s game last Saturday against Houston Baptist, but did not play after participating in warmups.

Anunoby injured his left ankle in the final minutes of IU’s 76-67 win over North Carolina in the Big Ten-ACC Challenge at Simon Skjodt Assembly Hall.

Indiana and Butler will tip off at 5 p.m. ET on Saturday in the Crossroads Classic at Bankers Life Fieldhouse on the Big Ten Network.