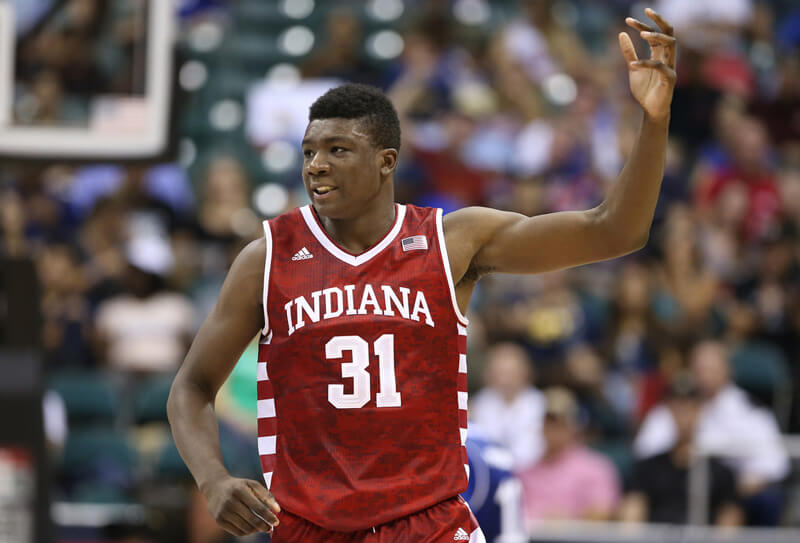 Podcast on the Brink is back for a new episode with host Jerod Morris of The Assembly Call. The show is now available weekly.

In this week’s edition of the show, Morris and Inside the Hall editor Alex Bozich recap Indiana’s 103-99 overtime win against Kansas on Friday in the Armed Forces Classic. Among the topics discussed:

· The importance of beating a team like Kansas early in the season
· The play of James Blackmon Jr. and his assertiveness in taking clutch shots
· How OG Anunoby impacted the game without taking a lot of shots
· Thomas Bryant’s first half performance and his versatility
· Juwan Morgan as Indiana’s Draymond Green “lite”
· IU’s inability to stop guard penetration against Kansas and whether it’s a concern moving forward
· Turnovers, IU’s poor shooting percentage and other areas for improvement
· Is Curtis Jones the next great IU guard?