State of the Hall: October 25 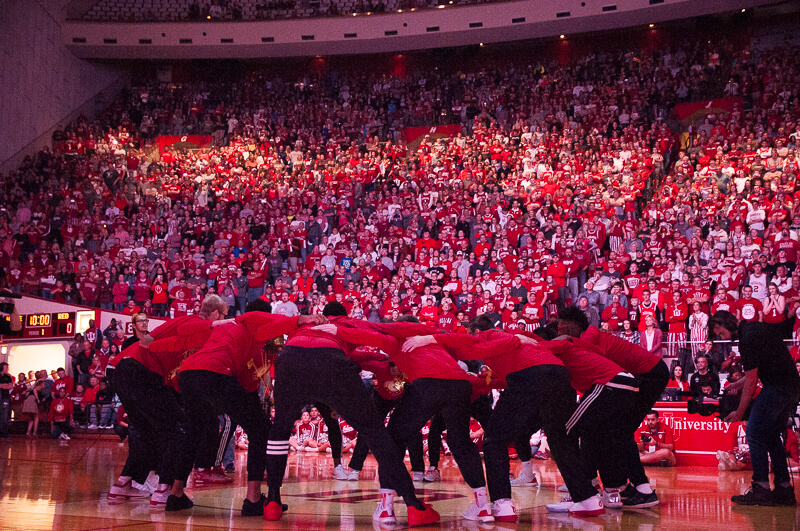 After a glance back at the archives recently, we realized that we haven’t given a “state of the hall” update in more than three years. We’re due.

As we prepare to cover our 10th season of Indiana basketball (and sixth from press row), we want to thank those who have been reading us since June of 2007 as well as the new readers who have joined us over the years. It’s truly an honor to serve you.

Our staff for the season will consist of editors Alex Bozich and Ryan Corazza, photographer Jamie Owens and students Hailey Hernandez and Josh Margolis. We look forward to our best season of coverage yet.

In the early years of the site, the “state of the hall” was typically a call for readers to support us via donations as we attempted to do things like travel to road games, the NCAA tournament and various AAU events. In 2012, that changed with the launch of the premium forum.

The forum continues to flourish and later this year, we’ll be making some updates to make it more modern. It’s the logical next step as most of our focus over the last 12 months has been on design, usability and speed improvements to the main site.

We encourage anyone who covets more in-depth discussion and interaction with the staff to give the forum a try. Not only does it help support the site and its long term future, it’s a passionate community of knowledgable Indiana fans.

In addition to the forum, we wanted to mentioned a couple of other ways to support the site as the season grows closer.

Earlier in the fall, we launched an Inside the Hall branded store over on Underground Printing. All sales in the store help support the site directly.

If you’re in the market for tickets to a game this season, our schedule page has links to the Seatgeek marketplace for nearly every game. Through an affiliate deal with Seatgeek, using those links from the schedule page to purchase tickets will directly help support the site.

For Podcast on the Brink listeners, we ask you to consider leaving a review on our iTunes page.

We also launched a newsletter in September, which you can sign up for free of charge at this link.

And finally, we wanted to share a few brief thoughts on the state of our industry. As independent publishers, one of the biggest challenges we face is ad blocking. It’s not something we’ve discussed much in this space, but it’s something we discuss frequently internally and with our advertising partners.

Everything on the main site is free because of advertising, so it’s important to us that our readers understand the potential impact of ad blocking on our sustainability. While we realize that it is an individual’s choice to block ads, we also ask that you consider adding us to your whitelist if you are using a tool to block ads. Many publishers are moving to strategies like blocking content for those using ad blocking, which is not a course of action we even want to consider.

In closing, thanks for reading Inside the Hall and we look forward to bringing you the best IU basketball coverage possible.