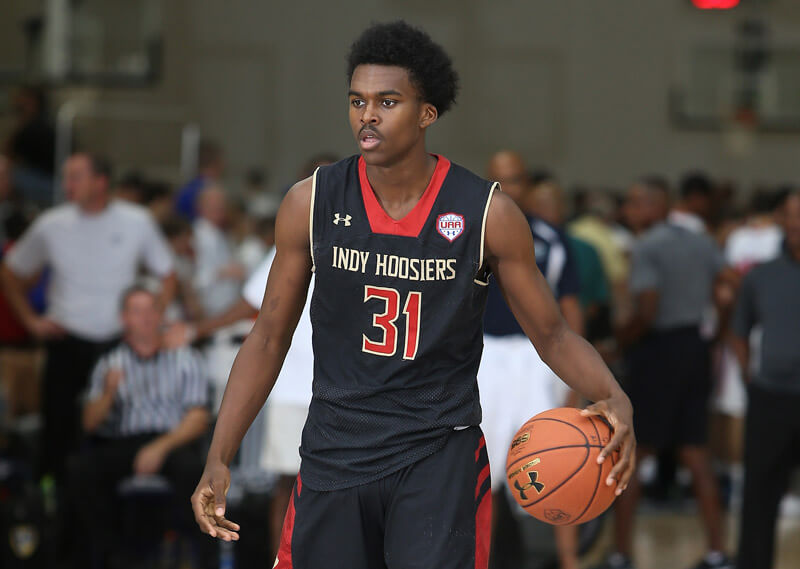 According to Kyle Neddenriep of The Indianapolis Star, Wilkes is no longer considering Xavier and UConn and will no longer take previously scheduled official visits to those schools.

Had a good weekend in bloom. Thank you for all the love. Hoosier nation ?????? pic.twitter.com/wBPFHCvjrQ

Wilkes is ranked the No. 18 prospect nationally according to the 247Composite. As a junior at North Central, he averaged 22.6 points and 5.6 rebounds per game.

Indiana currently has three commitments for in the class of 2017: Al Durham, Justin Smith and Clifton Moore.