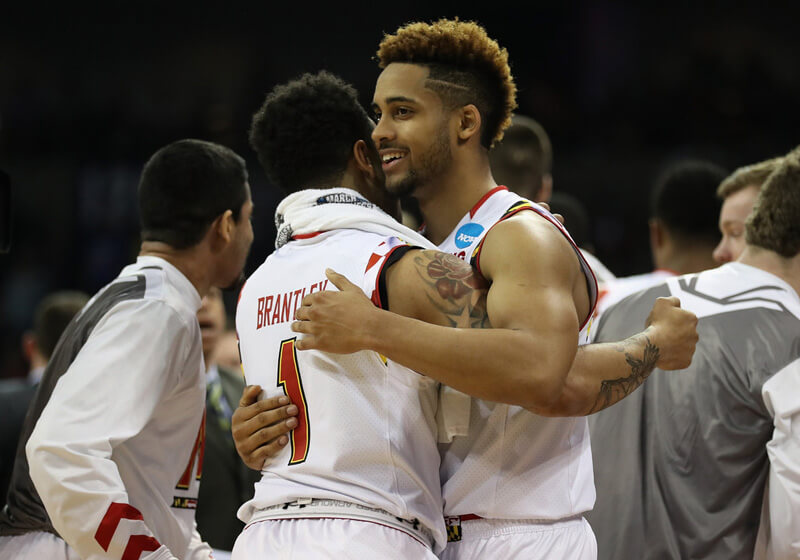 With the start of the fall semester underway on several Big Ten campuses, it’s time for our final look at who’s coming and going in the Big Ten for the 2016-2017 season. (Note: In most instances, only scholarship players are included.)

Notes: John Groce has the piece in place to put a better team on the floor, but how much better? The loss of Nunn was significant, but hardship waivers for Abrams and Thorne will help with experience.

Notes: Indiana has its full roster on campus now after Davis and McSwain missed the summer finishing up academic requirements. This could be the deepest frontcourt rotation Tom Crean has ever in Bloomington.

Notes: Iowa lost a ton of experience from a group that looked like it might win the league in early February. Jok will be one of the Big Ten’s best players, but who will step up to replace the four starters that graduated?

Notes: The Terps added two recruits late in Jackson and Tomaic and with a favorable league schedule, could be a sleeper to contend for the Big Ten title.

Notes: Michigan lost four players to transfer, including Albrecht to Purdue. The good news for John Beilein is that he returns one of the league’s better perimeter units with Walton, Irvin, Robinson and Abdur-Rahkman.

Notes: The Spartans welcome the Big Ten’s best recruiting class and also have some experience on the roster with guys like Harris, Schilling and Carter, a grad transfer from UNLV.

Notes: It appears that Lynch will play this season after some legal issues in the offseason and his addition, along with Coffey and Fitzgerald, should provide a much needed infusion of talent.

Notes: The Huskers lost White in June after it appeared he would return to Lincoln for his final season. He’ll play his senior season at Syracuse, which leaves Nebraska with a huge hole to fill on the perimeter.

Notes: Northwestern loses Olah and Demps, but returns a solid nucleus that includes McIntosh and Law, who sat out last season with a shoulder injury.

Notes: Ohio State had a ton of turnover as four of its five freshman transferred. However, the Buckeyes do return most of their core and if they can develop some depth, this group should improve on last season’s finish.

Notes: This should be the most talented group Pat Chambers has put on the court in State College with a pair of top 100 recruits arriving in Carr and Stevens to pair with Garner, one of the league’s better guards.

Notes: Purdue will have one of the nation’s best frontcourts, but can they get reliable point guard play out of Thompson, Edwards and Albrecht? If so, the Boilermakers will be dangerous.

Notes: Steve Pikiell has a long road to make Rutgers competitive, but the program is in better hands now than the sinking ship that was the Eddie Jordan era.

Notes: The Badgers return every notable player from a group that advanced to the Sweet Sixteen last season. With a full offseason under Greg Gard, Wisconsin may enter the season as the Big Ten favorite.