McSwain on campus, Davis expected to arrive this weekend 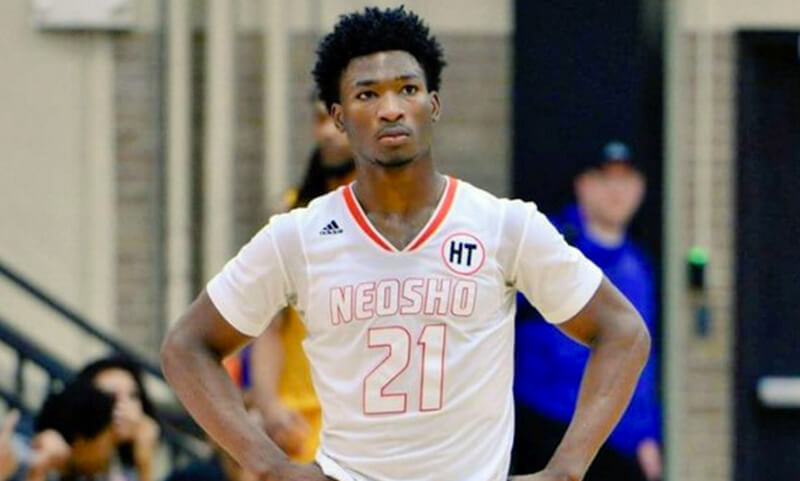 Indiana’s complete 2016 recruiting class is expected to arrive on campus by this weekend.

Junior Freddie McSwain, who had to complete academic work over the summer at Neosho County Community College in Kansas, arrived in Bloomington on Sunday.

Made it safe ? Bloomington.

Freshman De’Ron Davis is expected to arrive on campus this weekend, according to his high school coach.

“He’s almost done and has done really well,” Danny Fisher told Inside the Hall on Monday morning. “Finishes this week and is expected to be on campus August 21.”

The fall semester begins for Indiana students on Monday, August 22.

Devonte Green, Grant Gelon and Curtis Jones were in Bloomington this summer taking classes and participating in offseason workouts with strength coach Lyonel Anderson, the IU coaching staff and teammates.

Practice for the 2016-17 season officially begins on September 30.

Indiana opens the regular season on Friday, November 11 against Kansas in the Armed Forces Classic in Hawaii.