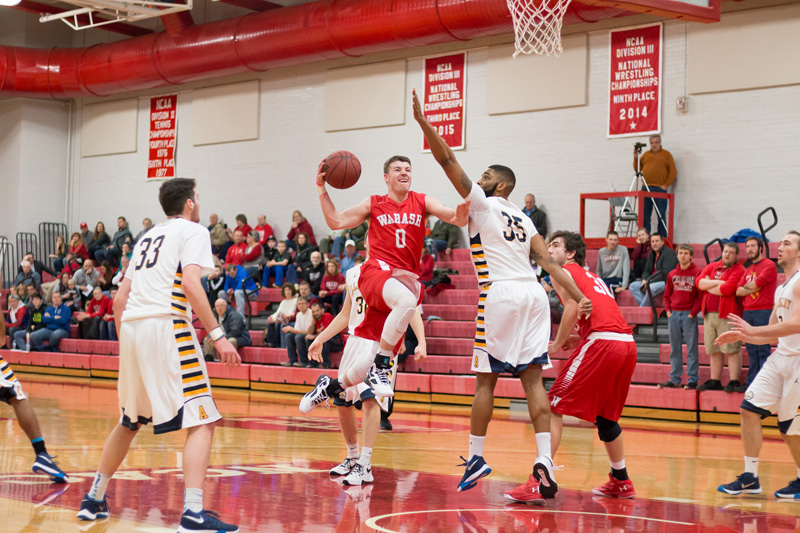 Johnny Jager, a four-year starter at Bloomington South who played his first collegiate season at Wabash, is transferring to Indiana and will join the basketball program as a walk-on.

Jager, who averaged 15 points in 32 minutes per game last season at Division III Wabash, made the announcement on Tuesday afternoon on social media.

Jager is the second walk-on to join the program this offseason as former Vermont forward Zach McRoberts was added to the roster last month.