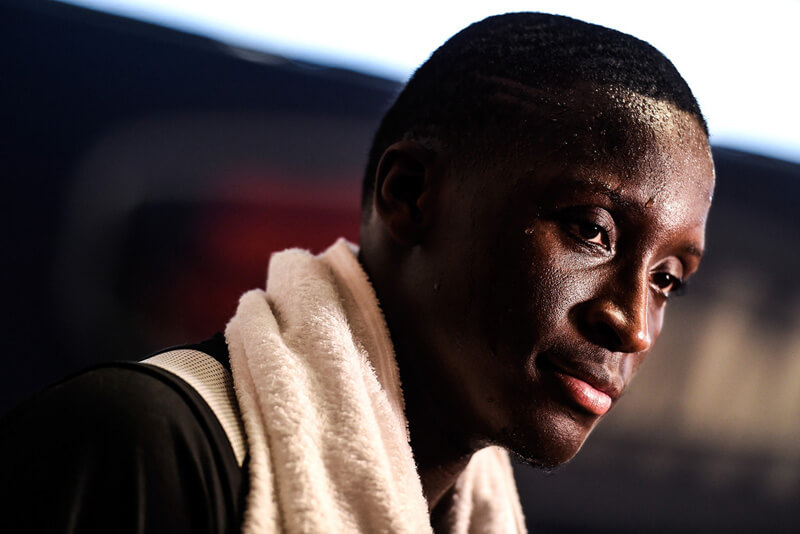 For the second time in three years, former Indiana All-American Victor Oladipo will team up with Cody Zeller on the USA Basketball Select Team.

USA Basketball announced on Friday that Oladipo, who was recently traded from Orlando to Oklahoma City, has been added to the roster for the 2016 Select team on Tuesday, which will train this month with the USA National Team in Las Vegas.