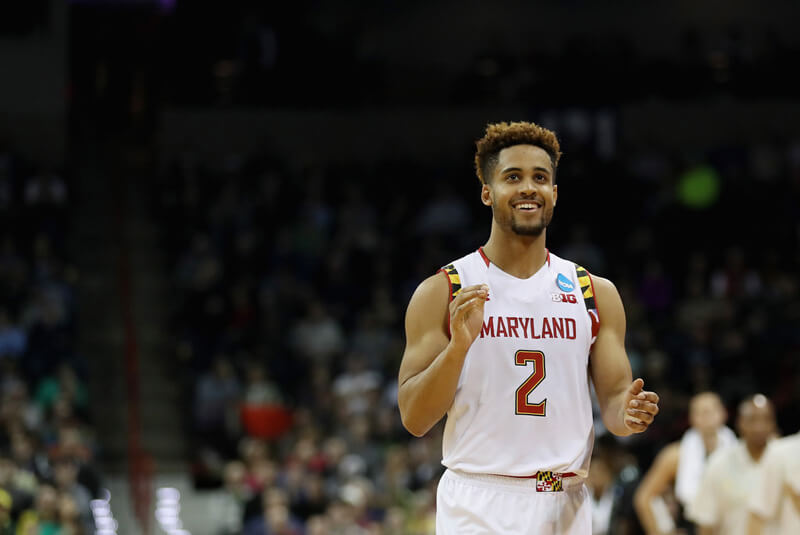 One of the pitfalls of conference expansion is the unbalanced schedule that accompanies it. With the Big Ten at 14 members, the conference is entering year three of a scheduling format that includes eight single plays and five home-and-home series each season.

The schedule is a major change from the previous 12-team format which included seven home-and-home pairings with just four single plays. But unless the league opts to add more games, the current format is here to stay. And it’s certainly a factor when looking at the conference race each season.

So how might scheduling determine next season’s regular season Big Ten champion?

Using the top eight teams in John Gasaway’s conference power rankings published last month over on ESPN Insider, we ranked the schedule difficulty (from most difficult to easiest) of the projected top eight of the league for next season:

Comment: The Wolverines get Gasaway’s projected top three – Michigan State, Indiana and Wisconsin – twice each as well as a double play with Nebraska. Their single plays with league bottom dwellers, Minnesota and Rutgers, both come on the road.

Comment: Purdue’s draw is less than favorable with two games against three of the projected top eight, including two against Indiana and Michigan State. And all of their single play road games will be difficult.

Comment: Ohio State plays three of the projected top seven teams twice as well as a double play with Nebraska, which typically enjoys a nice home court advantage at Pinnacle Bank Arena. The Buckeyes also have single plays at Iowa and Michigan.

Comment: The Hoosiers drew double plays with three of Gasaway’s projected top five teams and also have single play road games with Iowa, Maryland and Ohio State. The road to a repeat won’t be easy.

Comment: Michigan State only drew Indiana and Wisconsin once, which is favorable. But Sparty does have three of the projected top eight for double plays, including Michigan, Ohio State and Purdue. Additionally, two games against Nebraska won’t be easy.

Comment: Wisconsin has double plays with both Minnesota and Rutgers, the projected bottom two of the league. And of their other double plays, only Indiana is projected to finish in the top four. Road trips to Purdue and Michigan State will certainly be challenging, but in terms of the league contenders, the Badgers might have the easiest road to the title.

Comment: The Terps landed double plays with both Minnesota and Rutgers and their double plays within the top eight are Ohio State (projected sixth) and Iowa (projected eighth). And if that’s not favorable enough, Maryland avoids road trips to Bloomington, East Lansing and West Lafayette.