Three members of 2016 recruiting class arriving in Bloomington this week 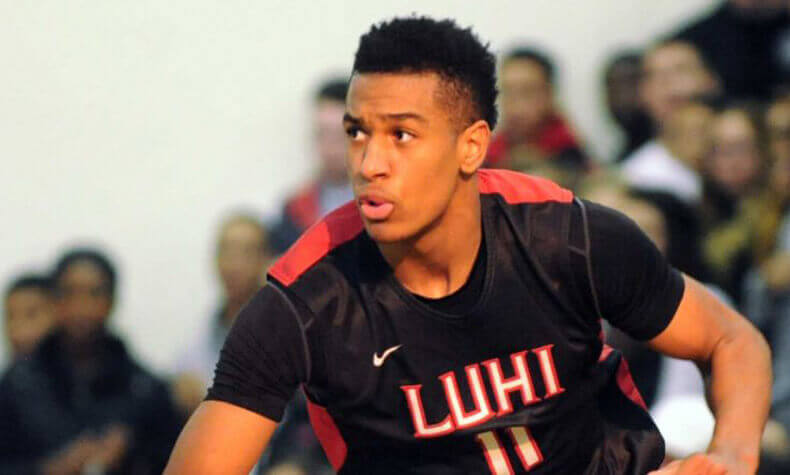 The two other members of the class – De’Ron Davis and Freddie McSwain – will arrive later in the summer. Overland (Colo.) coach Danny Fisher told Inside the Hall on Tuesday that Davis will arrive on campus in early July.

McSwain told Inside the Hall on Tuesday morning that he has a math class to finish up at Neosho County Community College in Kansas and is scheduled to arrive in Bloomington on August 18.

Offseason workouts are now in their second week in Bloomington as all of Indiana’s returning players had to return to campus by the first weekend in June.

Indiana’s 2016 class is ranked 21st nationally and third in the Big Ten, according to the 247Composite.