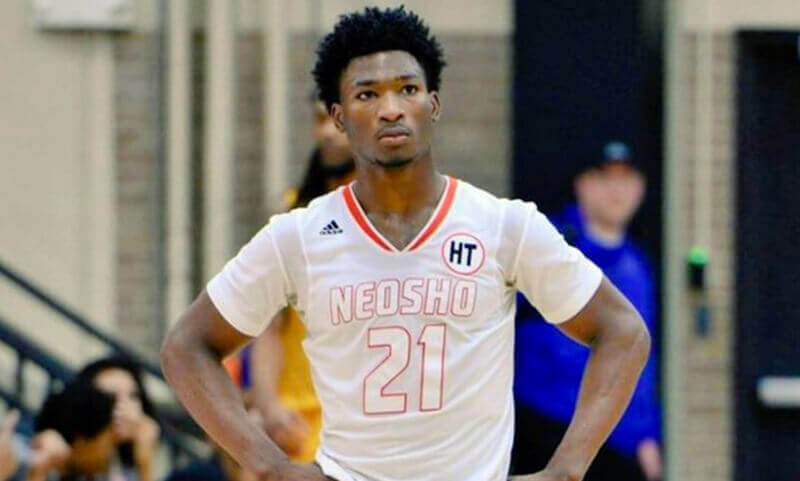 · The Indiana recruitment: McSwain said he first learned that Indiana was interested around the time of the NJCAA national tournament and Indiana coach Tom Crean watched McSwain work out in late March and offered a scholarship shortly after visiting Neosho County CC. McSwain took his final official visit on April 18-20 in Bloomington.

Spring is a common time for junior college prospects to make their decisions as Division I schools typically ramp up their interest after their seasons end. Two former Hoosiers who are also currently playing at the JUCO level – Emmitt Holt and Devin Davis – recently made spring decisions as well.

Given that the spring signing period is underway, McSwain can sign his National Letter of Intent immediately following his announcement if he chooses.

· At Indiana: Given his raw athleticism and potential upside, the player development at Indiana is a huge draw for McSwain. He has said that he favors an up-tempo pace and loves to run the floor and Indiana’s style of play is more conducive to that than Kansas State’s.

· At Kansas State: Kansas State is in rebuilding mode, so the chance for McSwain to play more at Kansas State from day one is probably greater. In a recent interview with Inside the Hall, he said he also believes that he’ll be able to use his athleticism and get out in transition if he chooses the Wildcats.

The player on both schools

· On Kansas State: “What stands out to me about Kansas State is that everybody is together as a family. Everybody has a goal. That’s great to have. Because if you’re a family, you’re together and on the same page and you can win.”

McSwain said there will be a live stream of his announcement, which we will link below when a link becomes available. Additionally, we’ll be covering the announcement via our Twitter account, also linked below:

In closing, please remember to adhere to the comment standards that have been set forth over the past eight years here on Inside the Hall regardless of the outcome of McSwain’s decision.