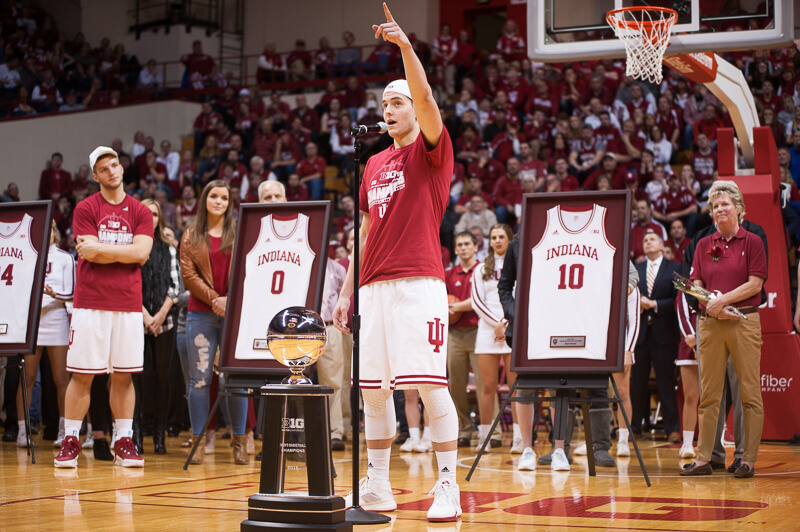 Podcast on the Brink is back for a second episode this week with host Jerod Morris of The Assembly Call. You can access a full archive of episodes here.

In the second edition of the show this week, Morris and Inside the Hall editor Alex Bozich are joined by Indiana guard Nick Zeisloft to recap his time in Bloomington, discuss this past season’s success and more.