Crean named finalist for Naismith coach of the year 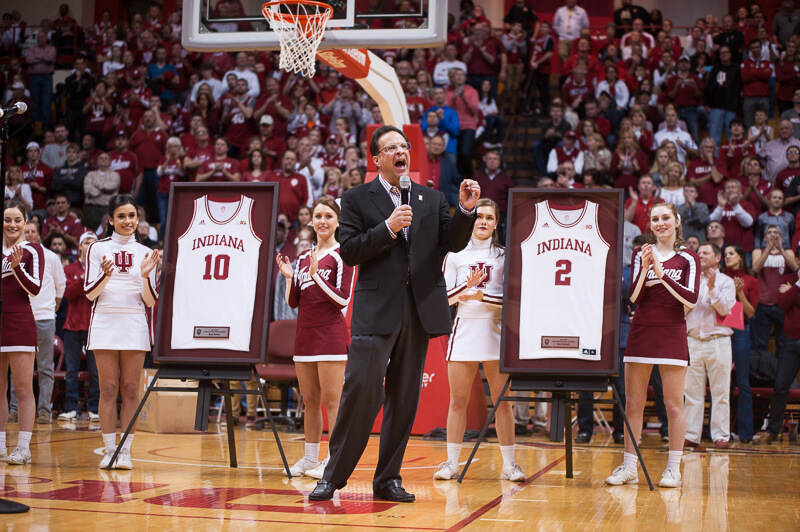 DES MOINES, Iowa – Indiana coach Tom Crean was named one of four finalists for the 2016 Naismith men’s college coach of the year on Thursday by the Atlanta Tipoff Club.

Crean joins Xavier’s Chris Mack, Villanova’s Jay Wright and Bill Self of Kansas as a finalist for the award, which will be announced on Sunday, April 3 at the Naismith Awards brunch at the Final Four in Houston.

The Hoosiers open the NCAA tournament on Thursday night as a No. 5 seed in the East Region against Chattanooga at Wells Fargo Arena.

Earlier this month, Crean was named the Big Ten coach of the year by the league’s coaches and media.