In the second half of its win against Minnesota on Saturday, Indiana had some defensive issues. The Hoosiers allowed Minnesota to score 30 of its 41 points in the paint and also allowed 16 fast break points.

We’ll take a look at some of the ways it went wrong for Indiana in the latest edition of Film Session:

Bakary Konate sets a ball screen for Nate Mason on the right wing: 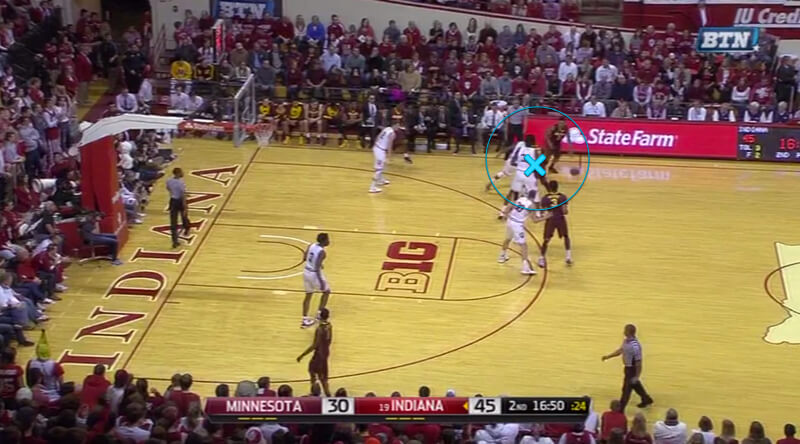 Ferrell comes through, but another screen awaits him from Jordan Murphy. So Collin Hartman switches onto Mason: 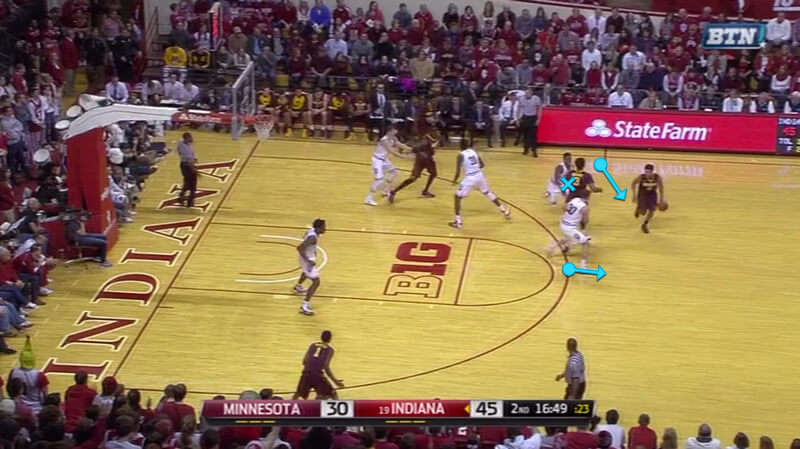 Mason sizes up the slower Hartman and goes to work: 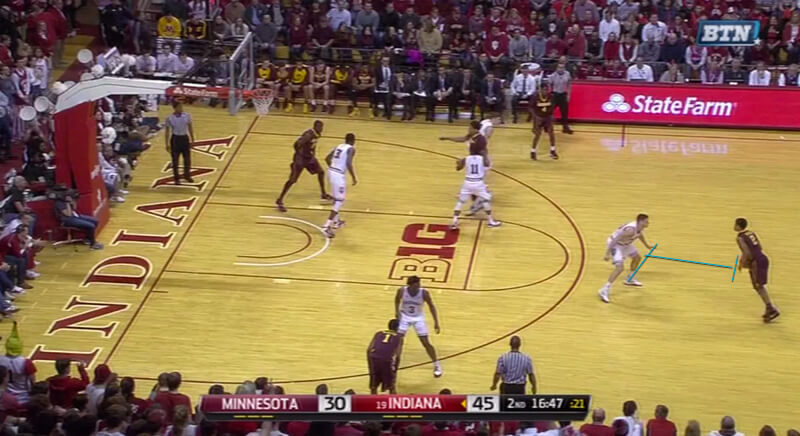 He makes a moves and blows by Hartman left with space to the rim: 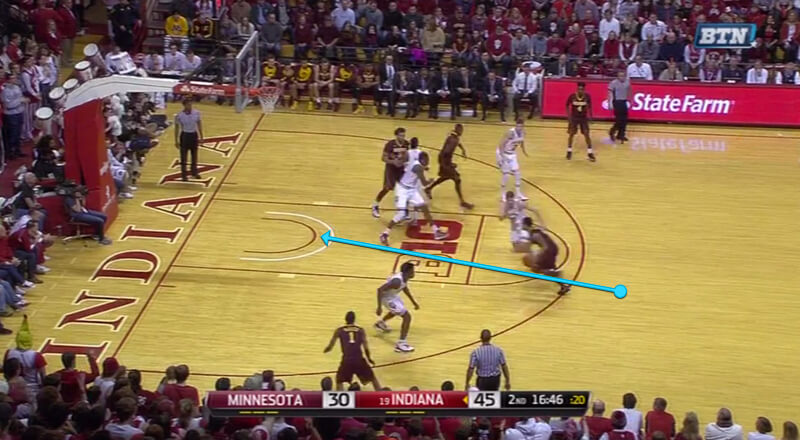 Mason converts at the rim for two points: 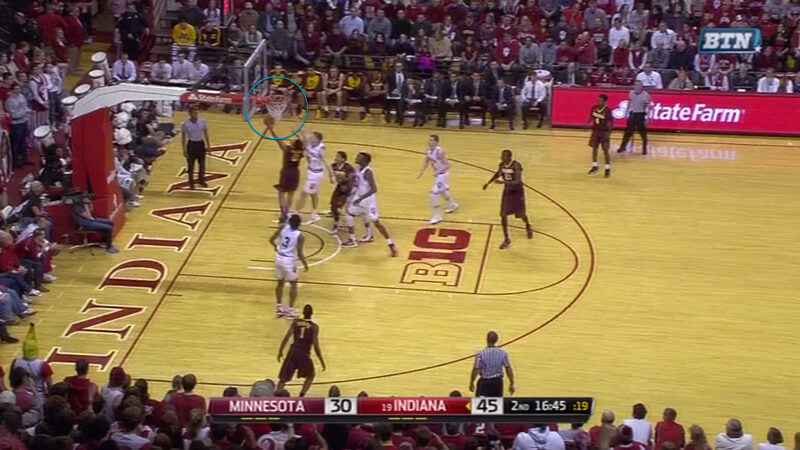 Just a simple mismatch here that Mason exploited for the bucket.