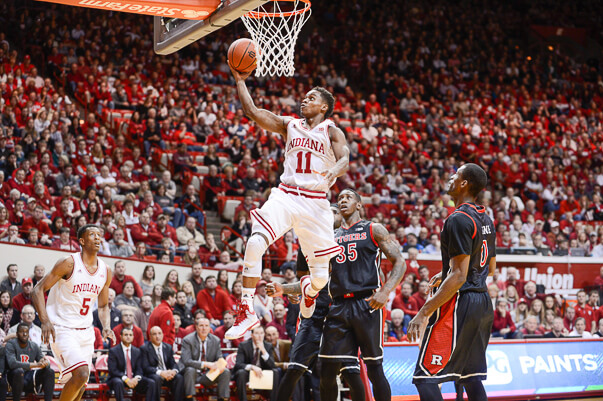 Indiana will play Wake Forest to open the 2015 Maui Jim Maui Invitational on Monday, Nov. 23 at the Lahaina Civic Center, according to Andy Katz of ESPN.com.

Vanderbilt vs. St. John’s is the other matchup on Indiana’s side of the bracket.

On the opposite side of the bracket, Kansas will open with Chaminade and UCLA will meet UNLV.

The official bracket announcement is expected tomorrow afternoon. The Maui Invitational will be broadcast on the ESPN family of networks.

You can see a full list of confirmed games on Indiana’s 2015-2016 schedule on our future schedules page.

The wait is almost over – 2015 @OfficialMauiJim @MauiInv Championship Round matchups will be announced tomorrow. pic.twitter.com/26TFKz9Gmt