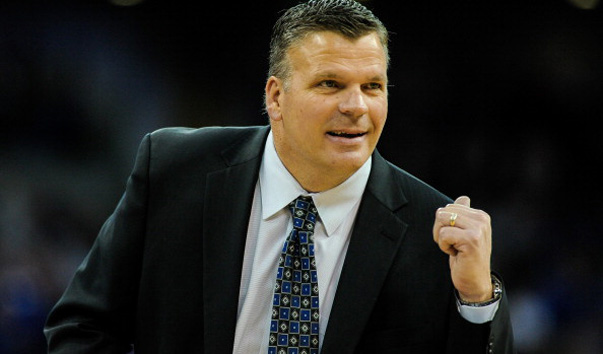 The Gavitt Tipoff Games, established last spring as an annual series of eight games that will be played each year between the Big Ten and the Big East, will include Indiana next season.

According to Jon Rothstein of CBS Sports, the Hoosiers will host Creighton next season at Assembly Hall in the Gavitt Tipoff Games.

Each season from 2015 to 2022, the Gavitt Tipoff Games will showcase four home games for each Big Ten and Big East school on Tuesday, Wednesday, Thursday and Friday during the college basketball season’s first full week.

Broadcast assignments for each matchup will be determined by the conference of the home team with Big East home games being televised by FOX Sports 1 and Big Ten home games appearing on ESPN or BTN.

A list of other confirmed games for the 2015-2016 season is available on our future schedules page.