Indiana at No. 26 in initial KenPom.com ratings 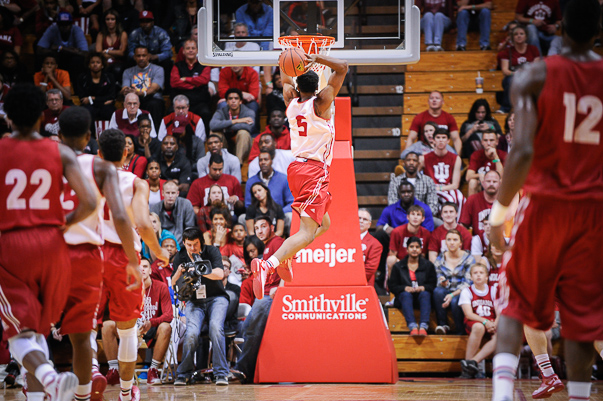 Ken Pomeroy released his preseason ratings for the 2014-2015 college basketball season and the stats guru’s model is bullish on Indiana.

Pomeroy has Indiana at No. 26 in his ratings and projects the Hoosiers to finish 20-11 overall and 9-9 in the Big Ten along with Illinois, Iowa, Maryland, Nebraska and Minnesota.

The highest rated non-conference opponents on IU’s schedule according to Pomeroy’s ratings are Louisville (3), Georgetown (22), Pittsburgh (23) and SMU (36).