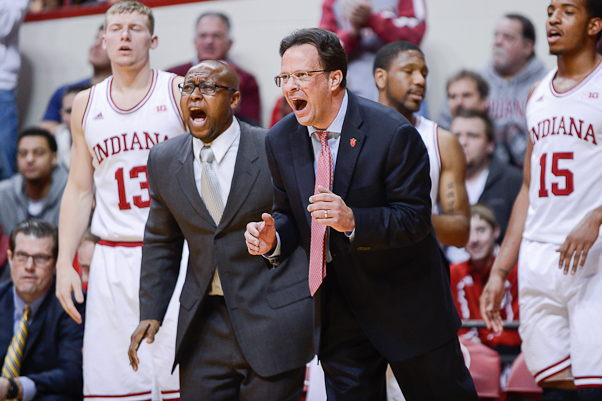 Another day, another Indiana-related piece of scheduling news for the 2014-2015 season.

On Wednesday evening at Huber Winery in Starlight, Tom Crean confirmed that the Hoosiers will travel to Madison Square Garden on Saturday, Dec. 27 to play Georgetown.

The game was first reported by Jon Rothstein of CBSSports.com.

Other reported non-conference games for next season include Pittsburgh in the Big Ten/ACC Challenge, Butler in the Crossroads Classic and both SMU and Lamar at Assembly Hall.

The complete 2014-2015 schedule will be released later this summer.