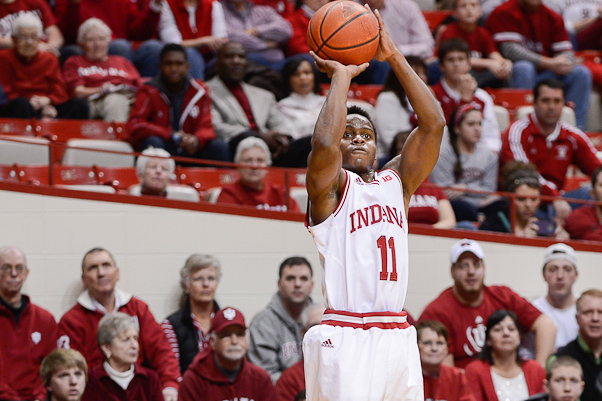 Indiana’s opponent for the 2014 Big Ten-ACC Challenge will be Pittsburgh, ESPN announced today. The game will be played on Tuesday, Dec. 2 at Assembly Hall. A time and network will be announced at a later date.

The Hoosiers will be looking for their third win in the event in the past four seasons after beating North Carolina State in 2011 and North Carolina in 2012 and falling to Syracuse in 2013.

Indiana is 5-8 all-time in the Big Ten-ACC Challenge.

Other confirmed non-conference games for the 2014-2015 season include Louisville on Dec. 9 at Madison Square Garden in the Jimmy V Classic, Butler on Dec. 20 at Bankers Life Fieldhouse in the Crossroads Classic and SMU at home at a date to be announced.

The full 2014 Big Ten-ACC Challenge schedule is available after the jump.

No. 21 Syracuse at No. 24 Michigan
Ohio State at No. 8 Louisville
Pittsburgh at Indiana
NC State at Purdue
Illinois at Miami (Fla.)
Minnesota at Wake Forest

No. 2 Duke at No. 4 Wisconsin
No. 18 Michigan State at Notre Dame
No. 25 Iowa at No. 6 North Carolina
No. 7 Virginia at Maryland
Georgia Tech at Northwestern
Virginia Tech at Penn State

Note: Boston College will not play.