Indiana remains in the mix for Bryant Crawford 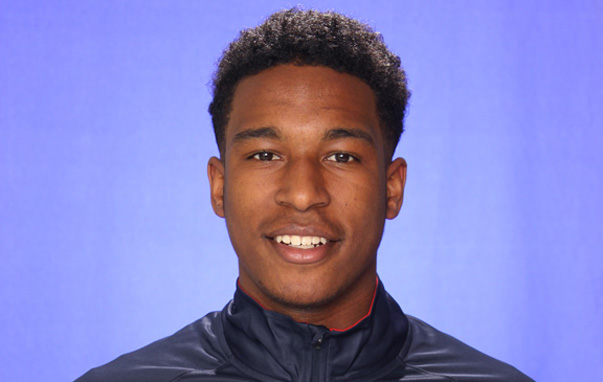 Indiana’s recruitment of class of 2015 Gonzaga Prep (D.C.) point guard Bryant Crawford began shortly after Kenny Johnson was hired in early May of 2012 and despite Johnson’s recent departure for Louisville, the Hoosiers remain in the picture for Crawford.

At 6-foot-2 and 180 pounds, Crawford is considered one of the better pure point guards nationally in the class. He’s accumulated a solid list of scholarship offers that includes Connecticut, Georgetown, IU and Maryland, among others.

In October, Crawford told Inside the Hall that Indiana was “one of the top schools” in his recruitment. Over the weekend at the fourth Nike Elite Youth Basketball League (EYBL) session in Minneapolis, the rising senior said he’s still very interested in Indiana.

“It’s still the same. I talk to coach (Tom) Crean often,” Crawford said. “Coach (Tim) Buckley took over my recruiting. So, he’s been texting me a lot and calling me a lot. I’ve been still in touch with them.”

Crawford first visited Indiana back in the summer of 2012, when he was offered a scholarship, and then visited again in October of 2012 for Hoosier Hysteria. This past season, he took a pair of unofficial visits to Georgetown.

Early next month, he’ll make an unofficial visit to Louisville. The Cardinals have not offered a scholarship.

“The Louisville visit is coming up (on June 11),” he said. “I haven’t scheduled any others yet.”

For now, the focus for Crawford, who has battled injuries a couple of times in his prep career, is staying healthy and continuing to refine his game. After helping Team Takeover to a 9-7 record in EYBL, he’ll play in the Peach Jam in mid-July.

“Staying healthy and my jumpshot (is my focus),” Crawford said. “Being efficient, making the smart play , cut down on my turnovers, attack the glass more and get rebounds.”