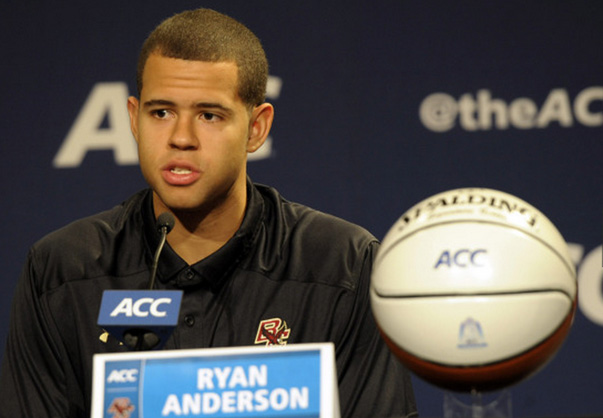 Boston College transfer Ryan Anderson will visit Indiana on May 5, he announced today on Twitter.

Per reports, Anderson is expected to have right shoulder surgery on Tuesday and then be out for four to six months.

“For everybody asking, I’m sitting out a year to get healthy and stronger then I will play the following year,” Anderson said April 8 on Twitter.

Anderson is also expected to visit Iowa State (May 2) and Arizona (May 8). He is a native of Lakewood, California.

I would be happy at any of these schools!! Order doesn't matter but here are my visits… May 2- Iowa state May 5- Indiana May 8- Arizona