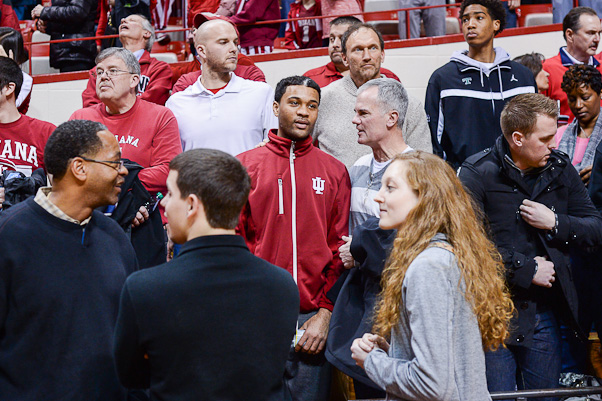 · Indiana signee Robert Johnson lived up to his billing and was named the All-Metro player of the year in Richmond.

· Indiana is mentioned with Canadian class of 2014 big man Link Kabadyundi according to Hoops Hype Canada.

· The official IU Athletics YouTube account has highlights of Will Sheehey’s play in the 2014 Reese’s All-Star Game.

· Dan Hanner of RealGM is out with his way-too-early projections for the 2014-2015 season.

· Despite multiple reports otherwise, the father of Michigan guard Nik Stauskas maintains that his son is undecided on the NBA.

· The Washington Post evaluates Maryland’s roster for next season following three transfers that were announced this week.