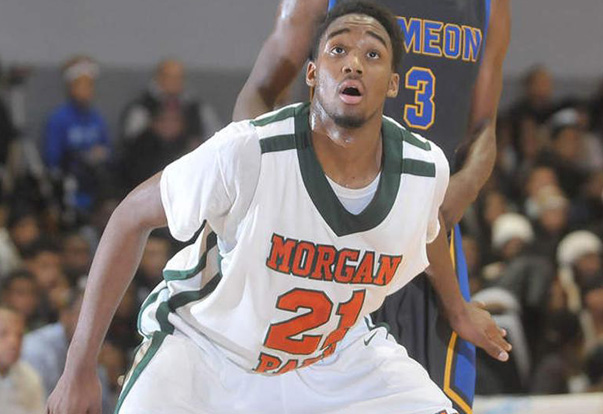 After a 36 point, 22 rebound performance in front of Tom Crean on Wednesday night, Morgan Park (Ill.) class of 2014 forward Josh Cunningham is the latest prospect to receive a scholarship offer from Indiana.

Cunningham confirmed to Inside the Hall via text message early on Thursday morning that the Hoosiers extended an offer to join the 2014 recruiting class.

His performance came in the opening round of Chicago’s public league playoffs as Morgan Park (16-5) crushed Dunbar, 105-28.

The No. 122 player nationally in his class according to the 247Composite, Cunningham is one of the best remaining players available for 2014 and has offers from Bradley, Creighton, DePaul, Oklahoma and South Carolina, among others.

“I’m still open to any school,” Cunningham said via text.

The 6-foot-7 forward told Inside the Hall that he might make it down for one of IU’s four remaining home games. He has one official visit available to take this spring. He’s already taken official visits to Bradley, Creighton, Iowa State and Oklahoma.