Around the Hall: IU opens at No. 3 on Pomeroy 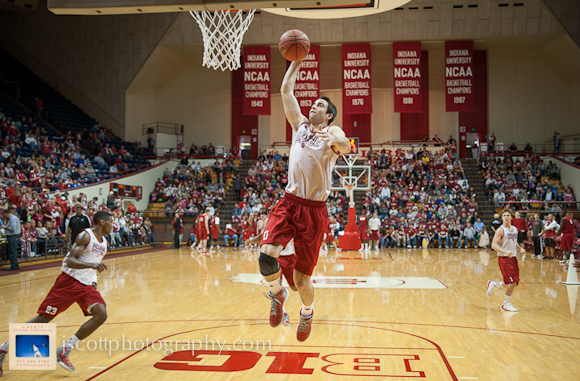 · Tempo-free stat guru Ken Pomeroy is out with his preseason rankings and Indiana starts at No. 3. Pomeroy explained how his preseason ratings are calculated in a blog post.

· BeeJay Anya talked to Zagsblog about his decision to cut his list to Indiana and North Carolina State.

· Cody Zeller was a near unanimous pick for the preseason Associated Press All-American team.

· The Cleveland Plain Dealer has a nice feature on the Zeller family that focuses on how Tyler differs from his brothers, Cody and Luke.

· Tom Crean talks to Rick Bozich of WDRB.com about the similarities between Cody Zeller, Andrew Luck and Tim Tebow.

· After missing the entire preseason, Hornets guard Eric Gordon may begin the season in a reserve role.