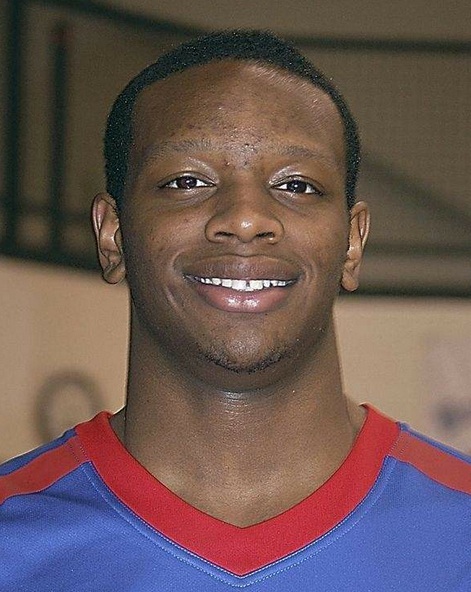 2013 DeMatha (MD) center and IU recruiting target BeeJay Anya is among the 14 finalists for the 2012 USA Basketball Men’s U17 World Championship team. 2014 Applewood, Minnesota point guard Tyus Jones, who was offered by Indiana last month, is also a finalist.

After a training camp over the weekend in Colorado Springs, Colorado, USA Basketball made the announcement on Sunday:

On Saturday, Anya told Jody Demling of The Louisville Courier-Journal that the commitment of Stanford Robinson could help Indiana:

Anya then talked up Indiana some because of his connections with the Hoosiers. Current IU player Victor Oladipo he said is “like a second brother,” and 2013 IU commitment Stanford Robinson is an AAU teammate and has “been close to me and we’ve played together since the fourth grade. We’re really close.”

When asked if the commitment by Robinson was a factor that would help Indiana, Anya said: “That may play a factor into things. But I’m not sure right now.”

2014 Ft. Wayne Luers guard and IU commit James Blackmon Jr. was invited to participate and traveled to Colorado Springs, but is still recovering from a torn ACL.

Theo Pinson, a 2014 wing from Greensboro Wesleyan Christian Academy (NC) who holds an offer from IU, did not make the list of finalists.