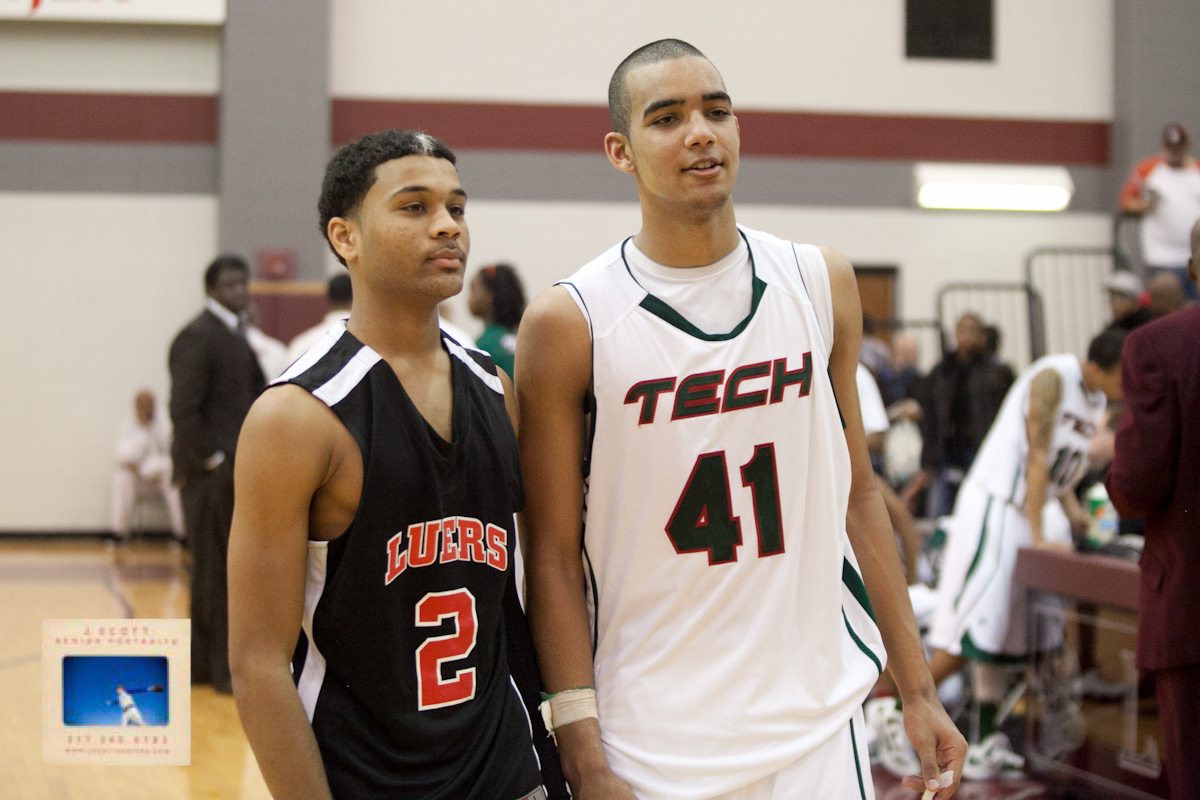 + Luke Fischer (Germantown, WI): Did not play as he recovers from a broken right hand suffered on Jan. 12. Expected to miss a total of three to four weeks.

+ James Blackmon Jr. (Ft. Wayne Luers): Thirty-two points, five rebounds and four assists in a 87-81 win at Ft. Wayne Snider on Feb. 3. That win clinched the SAC title for Luers. Ten points in a 73-51 loss to Indianapolis Tech at Lawrence Central on Feb. 4. Blackmon Jr. suffered a right knee injury late in the first half and did not return. He was expected to have a MRI following the injury.