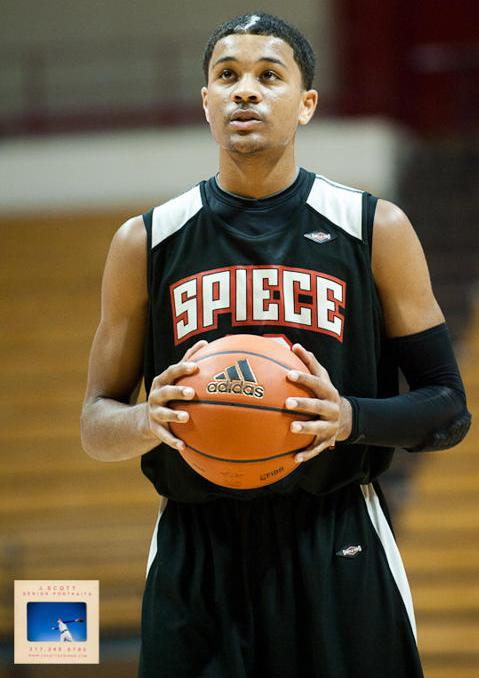 + Byron “Bo” Zeigler (Detroit Community, MI): No stats available this week, but Zeigler reportedly visited Central Michigan for a game against Toledo on Saturday. Zeigler’s uncle, Ernie, is the coach at Central Michigan and his cousin Trey plays for the Chippewas.

+ Grant Evans (Wapahani): Sixteen points and nine rebounds in a 49-46 win over Blue River on Jan. 6.

+ Jaquan Lyle (Evansville Bosse): Posted a triple-double with 16 points, 14 rebounds and 10 assists in a 67-57 win over Vincennes Lincoln on Jan. 7. Did not play due to a “coach’s decision” on Friday night. Bosse beat Evansville Central 87-81.