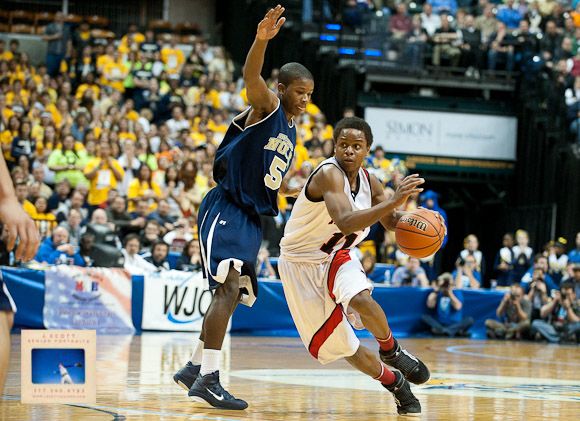 Scout.com national recruiting analyst Evan Daniels announced updated 2012 recruiting rankings this morning and here’s a look at how the prospects with Indiana ties landed after the update:

As noted in the headline, each player committed to Indiana moved down in the rankings. Peter Jurkin is not in the top 100, but is rated the No. 25 center in the class. Other notables: D’Vauntes Smith-Rivera (23), Raphael Davis (81), Kellen Dunham (87), Glenn Robinson (90), Ronnie Johnson (93).